Sat, Jul 01, 2017, 12:45 PM
A doctor, Raparthi Srinivas, has been arrested by police, for selling babies to childless couples, at Khammam. He sold a girl baby for Rs. 1 lakh, to a couple, Bhavani Prasad. The five-month old baby was returned to Integrated Child Development Scheme (ICDS) by the police. The adopting parents said that Srinivas told them that the girl baby was the fourth child of a tribal couple, who did not want her. He also persuaded them from adopting anyone from ICDS authorities, they said.
Related Video Embedded from Tv9 Youtube Channel.

Is there any need to tell about My Village Show fame Gangavva? Obviously a very big no, right!! Yeah, Gangavva, a 57-year-old woman who hailed from Lamabadipalli gained the hearts of YouTube viewers t..
..More
Doctor Related Video News.. 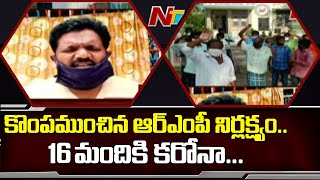 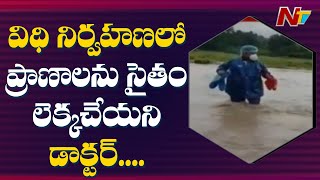 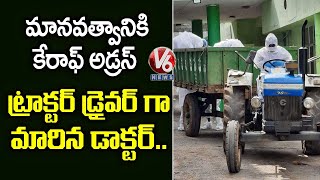 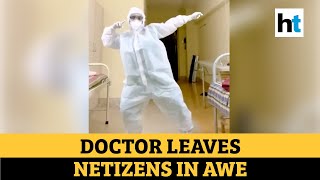 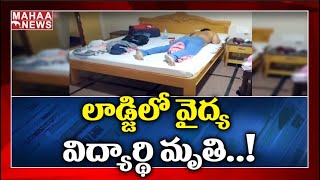 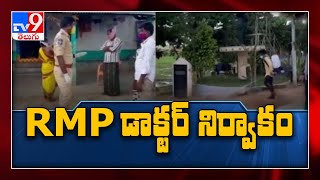 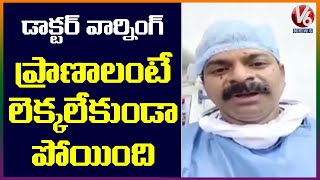 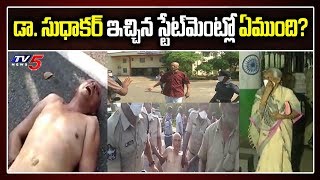 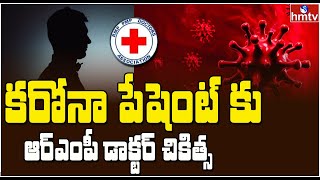