Wed, Jun 28, 2017, 05:10 PM
The Indian cricket board is likely to start the mini-IPL in the time window they got after Champions League T20 was scrapped from the calendar. According to the reports, BCCI is planning to launch the shorter version of IPL which is likely to be conducted in Dubai. The craze for IPL matches are well known as the IPL tournament which started 10 years back i.e in the year 2007 has completed 10 years in the current year 2017. Hopefully, Mini IPL matches are also likely to entertain the sports lovers.
Related Video Embedded from Youtube.

Tollywood actress, Mahesh Babu wife Namrata Shirodhkar shared a cute video of her daughter Sitara and son Gautam in which they have seen cycling amid the lavish nature. Namrata is very active on socia..
..More
BCCI Related Video News.. 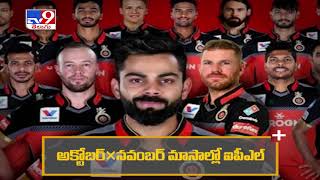 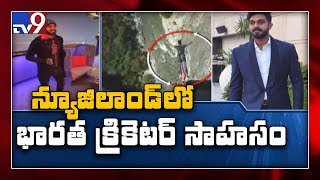 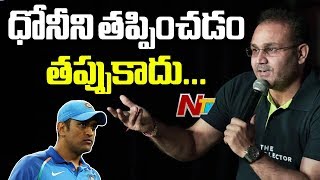 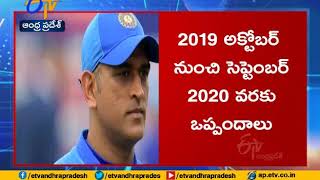 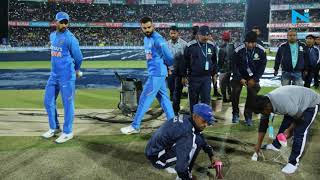 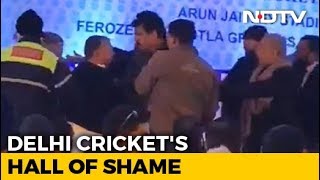 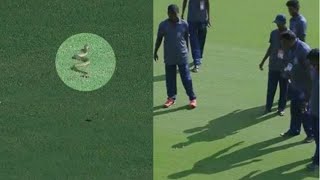 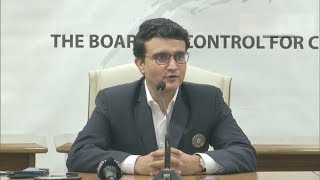