Mon, Jun 26, 2017, 10:30 AM
Telugu NRIs, who have watched Duvvada Jagannadham movie in New Jersey, said that they enjoyed acting and dances of Stylish star Allu Arjun. A filmgoer stated that climax was hilarious and overall movie was entertaining. Especially, Telugu NRIs were impressed with the comedy acting of Allu Arjun. The movie directed by Harish Shankar and music composed by Devi Sri Prasad. Pooja Hegde has played the lead female role in the movie. The movie also stars Tanikella Bharani, Rao Ramesh and others.
Related Video Embedded from Tv9 Youtube Channel.

Telugu Bigg Boss season 4 latest promo released and enhancing the enthusiasm among the netizens and eagerly waiting for Nagarjuna comments on the contestants over Humans Vs Robots task. Speaking with ..
..More
Duvvada Jagannadham Related Video News.. 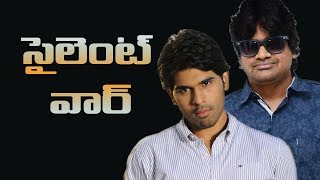 True or Fake : Why is Allu Sirish angry with DJ Director Harish Shankar ? 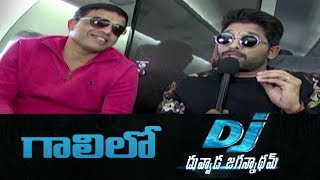 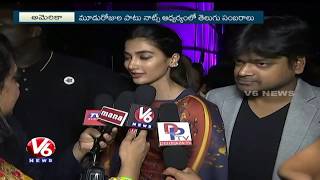 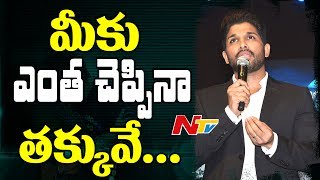 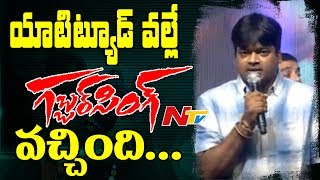 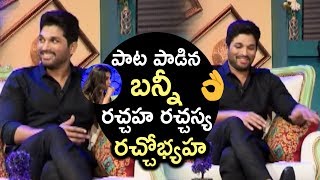 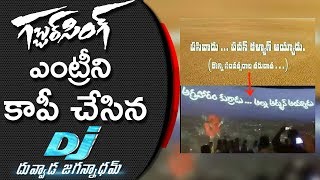