Thu, Jun 22, 2017, 03:21 PM
Robert Payas, one of the convicts in the former Prime Minister Rajiv Gandhi assassination case, petitioned the Tamil Nadu government seeking mercy killing. The convict in a letter to Chief Minister K Palaniswami said he should be killed on grounds of mercy and added that his body should be handed over to his family. In the letter, Robert also concluded that there is no use living when there is no scope for release. On 11 June this year, Payas completed 26 years of incarceration. Watch the video.
Related Video Embedded from Sakshi Youtube Channel.

In a live chat through video app, Jabardasth fame and Tollywood actress Anasuya has shared about her love story with Susank Bharadwaj. She revealed that Susank had proposed to her when both were in an..
..More
Rajiv Gandhi Related Video News.. 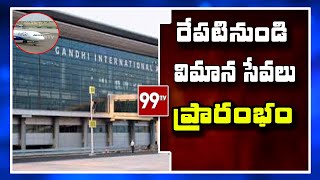 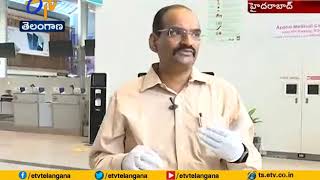 Shamshabad airport: Contactless technology in operation amid the corona effect 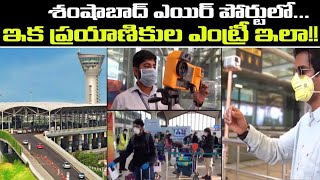 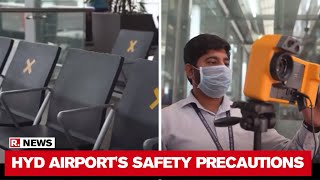 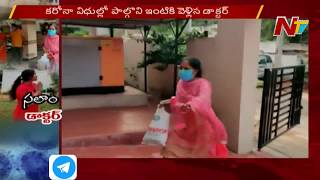 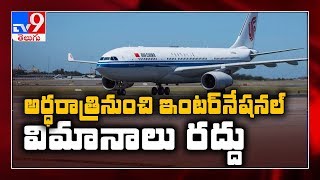 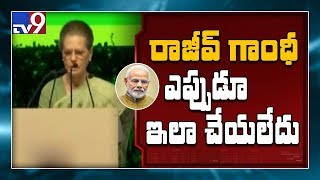 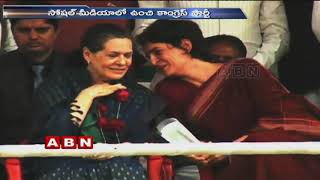