Thu, Jun 15, 2017, 08:26 AM
Sirisha, a native of West Godavari district had been residing in Hyderabad for the last 15 years. She used to work in Vallabhaneni Rajiv’s RJ Photography as a beautician. Sirisha developed a close relationship with Rajiv. Rajiv began avoiding her after he came into contact with HR executive Tejaswini. He continued his relationship with Sirisha after she threatened him. Rajiv sought the help of his friend Sravan to get rid of Sirisha. Sravan took Sirisha and Rajiv to Kukunoorpally SI Prabhakar Reddy to settle the issue. They met in a guest house and returned to Hyderabad. Sirisha allegedly committed suicide by hanging to a ceiling. On hearing the news of Sirisha suicide, Prabhakar Reddy shot himself with service revolver as he feared of his role would be exposed in the issue. Meanwhile, Sirisha husband Satish Chandra, who is working as a chef in a private school, has expressed doubts over the death of Sirisha.
Related Video Embedded from Tv9 Youtube Channel. 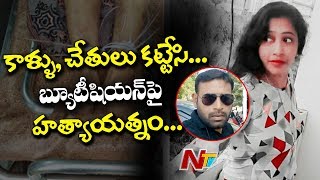 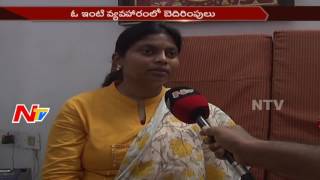 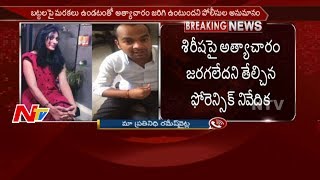 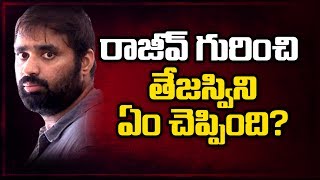 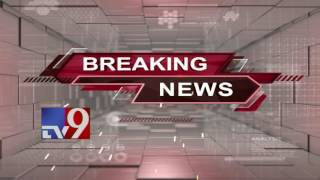 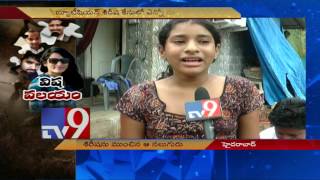