Wed, Jun 14, 2017, 06:03 PM
Central Ayush Ministry's advises to pregnant women became controversial. Ministry advised pregnant women in order to get a healthy baby to follow certain rules strictly to not to eat non-veg, not get angry over which women organisations fires on the ministry. Ayush Ministry released a book let on Yoga day in which it's recommendations for pregnant women are given. But Ayush ministry says they gave only suggestions as per the epics. CPM leader Brinda Karat fired on the ministries saying it is not wise to advise which has no scientific evidences. She pointed out that most of the pregnant ladies are suffering with anaemia. But BJP women leaders are supporting Ayush ministry and said the ministry gave advises and whether to follow or not is their discretion.
Related Video Embedded from Tv9 Youtube Channel. 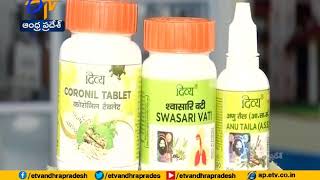 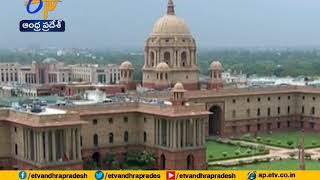