Wed, Jun 14, 2017, 02:06 PM
Minister Ganta Srinivas Rao, reacting sharply to comments made by his cabinet colleague, Ayyanna Patrudu, regarding Visakha land scam, has written to Chandrababu. In his letter, he mentioned that Ayyanna Patrudu has been making degrading comments in media targeting him, which will tarnish party's image. Earlier too, Ayyanna Patrudu made such comments, he said. He urged a CBI inquiry in to the land scam. Meanwhile, Chandrababu has decided at a review meeting recently to set up Special Investigation Team (SIT) to look in to the land scam issue.
Related Video Embedded from NTv Youtube Channel.

News Headlines Dated 7th August 2020:- * Coronavirus cases are increasing at an alarming rate in AP. For the third consecutive day, the number of corona cases has risen over 10,000 in the last 24 h..
..More
Ganta Vs. Ayyanna Patrudu Related Video News.. 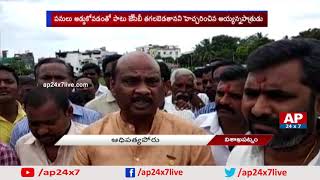 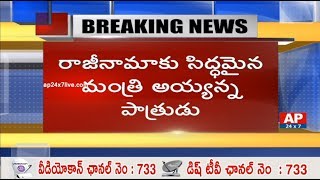 Ayyanna threatens to resign over clash with Ganta 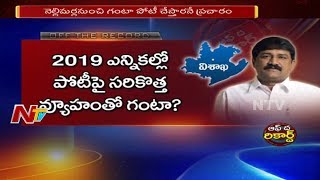 Off The Record: Minister Ganta to say goodbye to Visakha district? 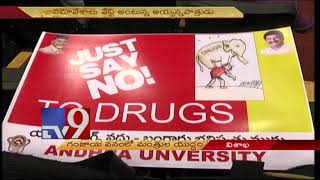 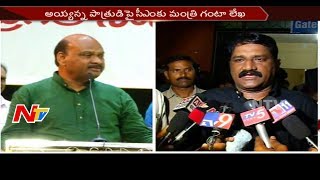 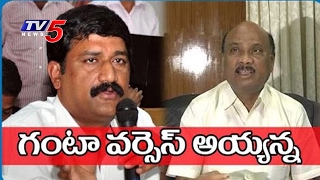 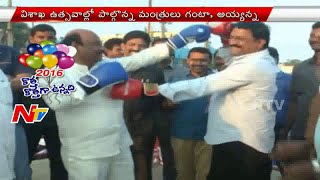 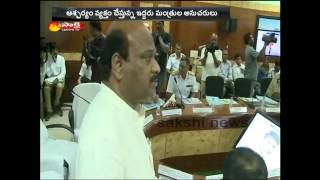