Tue, Jun 13, 2017, 03:18 PM
In a case of embarrassment, a man has been taken into custody for throwing bangles at Union Minister Smriti Irani while she was addressing the gathering as part of the celebrations of the completion of three years of the Modi government. The man was identified as Ketan Kaswala, a resident of Mota Bhandaria village in Amreli district. When the union minister was busy addressing the gathering at Vikas rally in Gujarat's Amreli, a man named Kaswala, who was sitting far from the dais, suddenly threw two or three bangles towards the stage targeting the union minister but it could not reach her. The policemen quickly took him away.
Related Video Embedded from Youtube. 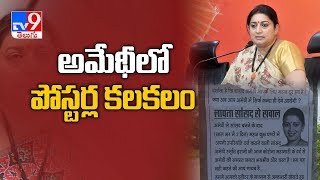 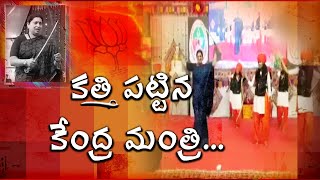 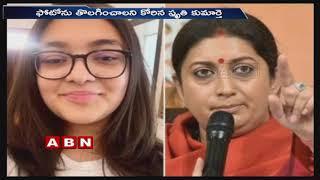 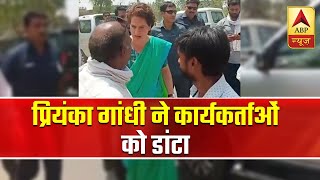 Priyanka scolds Cong workers for passing time instead of campaigning

Smriti Irani speaks on demonetisation and GST reforms in our country 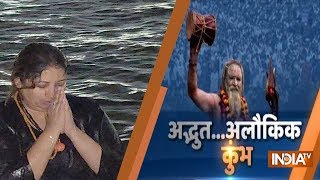 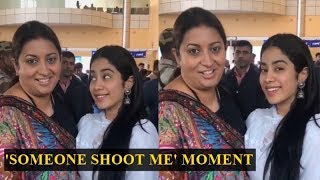