Tue, May 30, 2017, 05:45 PM
Pawan Kalyan already announced that Janasena is ready for early elections and making the things ready accordingly. Sources say that Pawan Kalyan is planning to bring comedian Ali into Janasena for which Ali gave green signal as Pawan is feeling that ruling and opposition parties are not giving proper importance to certain classes. Pawan is also in plan of giving importance to Muslims where Ali is going to campaign. YCP will be effected if Janasena gives much importance and seats to Muslims. Ali was with TDP earlier and after the formation of Prajarajyam he kept quiet. Again now making hulchul with the news of his joining Janasena.
Related Video Embedded from Youtube. 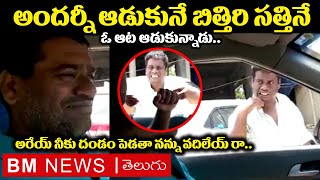 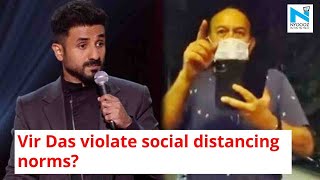 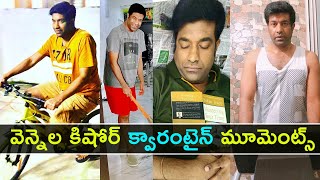 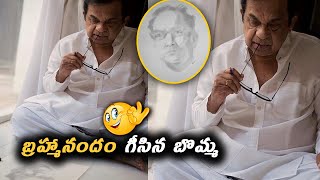 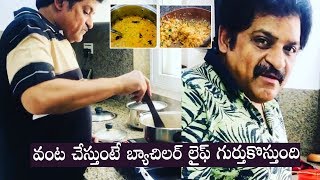 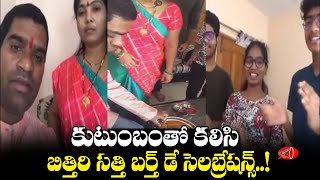 Bithiri Sathi celebrates his birthday with family amidst live interaction with fans
..More