Fri, May 26, 2017, 12:22 PM
Sampoornesh Babu while speaking at Virus Audio Launch said he was also one among the audience till 2014 and even waited outside the hall for not getting pass for star heroes functions. He said 4-4-2014 has turned his life as people accepted his movie Hrudaya Kaleyam while blessings him. He said he agreed to do the movie Virus only because he liked the song Jaganam, Maganam. He thanked Rajamouli , Mohanbabu for supporting him. He said the movie has got all the elements expected by audience and he also thanked the entire unit.
Tags: Sampoornesh BabuEmotionalAudio Launch

No entry for devotees into Chilkur Balaji Temple amid Corona scare..

BJP Rajya Sabha member GVL Narasimha Rao has criticized the AP government. BJP MP has alleged that the state government has been renaming the schemes launched by the central government. He has alleged..
..More
Sampoornesh Babu Related Video News.. 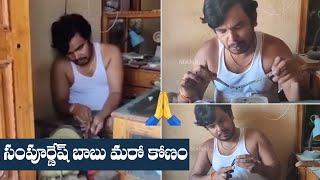 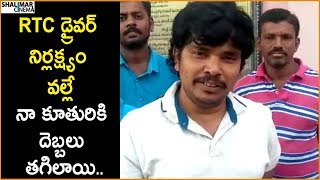 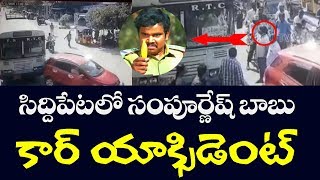 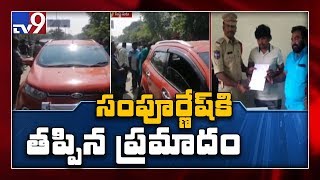 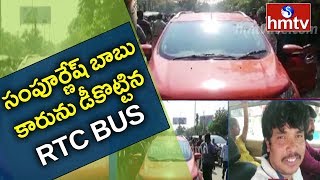 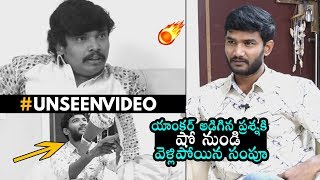 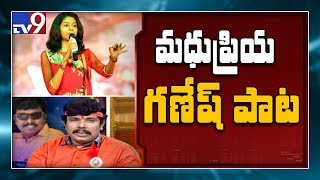