Thu, May 25, 2017, 12:17 PM
Roots of crime against women begins in the vicious mind of men. Despite so many stringent laws, like the recent Nirbhaya, nothing is stopping men from attacking and assaulting women. So much so, even those in the helm of governments are encouraging women to fight it out by themselves, instead of seeking help. In Kerala recently, a girl cut off the genitals of a Baba, vexed with his atrocities against her. Kerala CM lauded her. In AP, Women's Commission chairperson, Nannapaneni Rajakumari too advised women to carry knives and sickles while going out and do the same to any man who attempts to assault them. This is the new age for women who are completely justified, even if they take law in to their own hands.
Related Video Embedded from Tv5 Youtube Channel.

Amid the coronavirus, the filmy celebs have confined themselves for the past four months to their houses only. As the threat continues, the relaxation in the lockdown period is of no use. It is the ca..
..More
Crime Against Women Related Video News.. 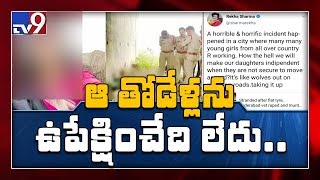 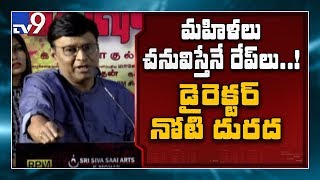 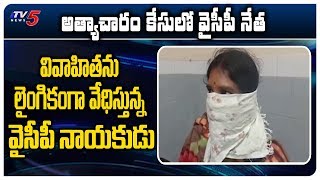 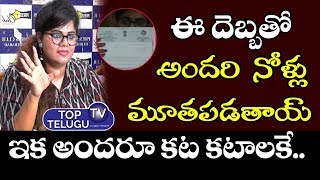 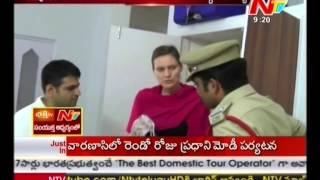