Tirumala Tirupati Devasthanams (TTD) Executive Officer, Anil Singhal, has said that some 30 computers have been attacked by Wannacry malware, but there is no need for worry, as the data is safe. Only some computers used for minor jobs are facing problems and these are being rectified, he said. He clarified that advance booking done by devotees are safe. All online services are working efficiently, without any problem, he said. Only some computers without anti-virus software have been affected, he said.

Revathi Veeramani, a 23-year-old sprinter-turned-railway ticket collector from Madurai, Tamil Nadu, is on her way to represent India in the Tokyo Olympics. She will compete in the 4X400 mixed relay. Revathi Veeramani's parents died..
..more
Telugu News 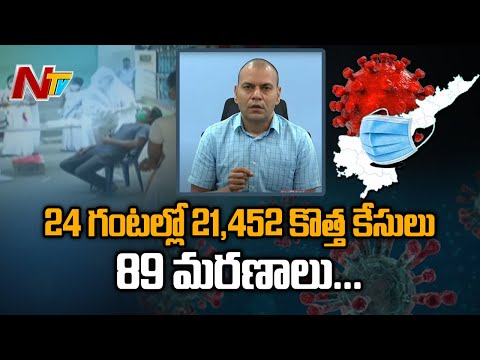 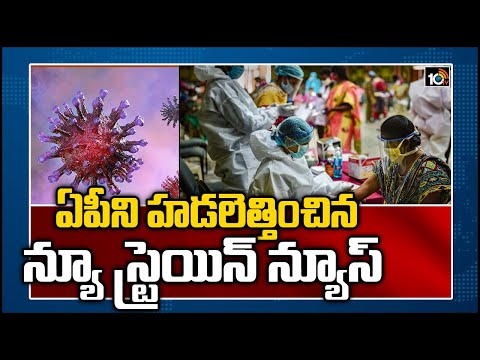 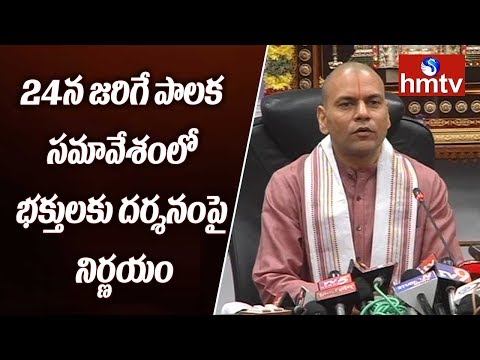 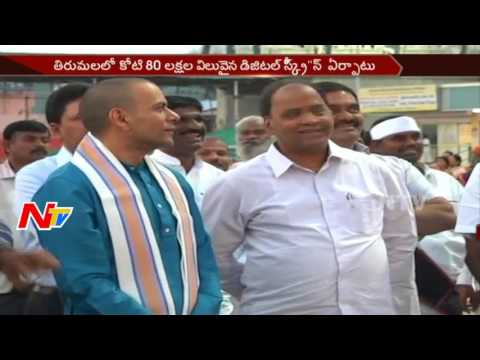 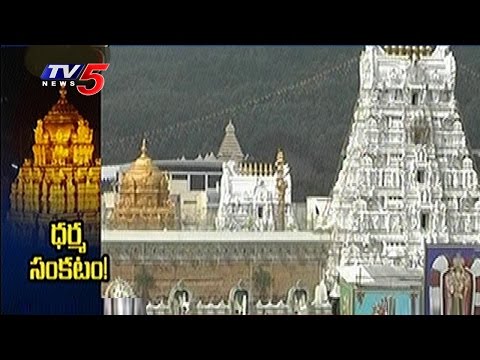