Tue, May 16, 2017, 06:55 PM
Watch the comedy scene taken from the film Radha. The movie which released recently is a total paisa wasool film as the actor Sharwanand, who acted in the movie in a cop role said after the screening of the film. The actor watched the film in a theater this Friday to gauge the response of the audience. Lavanya Tripathi has been playing a female lead in this film. According to the reports, the actor is set to resume shooting for his next film 'Mahanubhava' with director Maruthi soon.
Related Video Embedded from Youtube.

A person filed a lawsuit against Starbucks and the maker of the cups as he suffered third-degree burns after the lid of the cup came loose and hot tea spilt on his body including stomach, genitals, ha..

Telangana Minister Talasani Srinivas Yadav on Friday unveiled the first look of Question Mark in Hyderabad. Actress Adah Sharma is playing the main lead role in the thriller film. The flick is written..

Popular TV anchor Suma Kanakala has appeared as a guest for the first episode of ‘Oh Womaniya’ being hosted by Bigg Boss fame Sreemukhi. Suma revealed that she took a long break from hosting TV sh..

Twitter Inc placed warning labels on the tweets of the United States of America President Donald Trump on Thursday. It stated that the tweet contained misleading information about the mail-in voting p..

Tollywood actress, RX100 fame Payal Rajput spotted on the streets of Hyderabad. Recently, the actress arrived Hyderabad from New Delhi for a shooting purpose. The beauty diva draped herself in a jerse..

Former minister and TDP leader Bandaru Satyanarayana Murthy on Friday alleged that an auditor close to the ruling party, a MP and a suspended leader from the YSRCP have been trying to register Hayagre..

HYDERABAD: A 11-year-old girl has been reported missing from her house in Hyderabad on Thursday evening. The incident took place in Deendayal nagar, Neredmet. According to the reports, the girl identi..

Based on the complaint of the Samachara Hakku Sadhana Sravanthi (SHSS), Neredigonda police registered a case against Tollywood actor Allu Arjun and his team for visiting the Kuntala waterfall near Nir..

Jabardasth comedian Dorababu wife Amulya Reddy entertained the viewers through recently telecasted Jabardasth show. It is known that Hyper Aadi inviting a guest every week to take part in his skit to ..

MOSCOW: Russian health minister Mikhail Murashko stated that 1 in of 7 volunteers who received Sputnik V coronavirus vaccine reported side effects including muscle pain and weakness, as per The Moscow..

Telugu Bigg Boss season 3 strong contestant Gangavva got emotional before Bigg Boss in the confession room and shared her concerns. In the latest episode, Gangavva seems very low and suffering from il..

MUMBAI: Bollywood actress Kangana Ranaut is on news headlines from the past few days after she raised voice on actor Sushant Singh Rajput death and alleged drugs usage in the industry. In a recent int.. 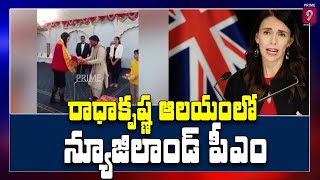 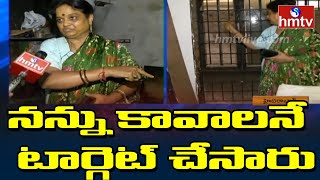 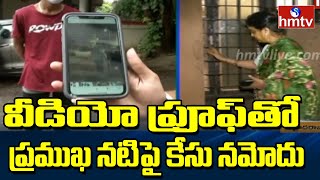 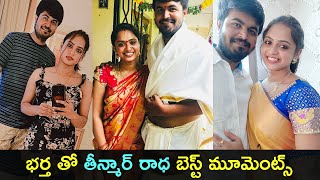 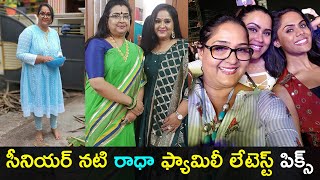 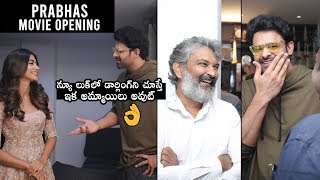 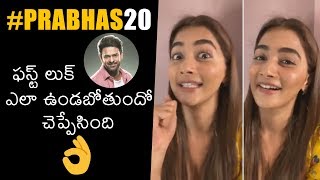