Mon, May 15, 2017, 06:31 PM
Minister Nayani Narsimha strongly condemned the beating up of thousands of locals by Communists, at Dharna Chowk, in Indira Park today. Describing it as the most terrible act of vandalism, he said that if they want only Dharna Chowk to protest, they should put up with the locals. The locals, comprising of residents of LIC colony, Bandla Maisamma and Domalguda areas, had given a petition to the government, requesting it to remove Dharna Chowk from Indira Park, as it has turned out to be a disturbance. The Communists have raked up the issue only to be relevant in politics, he said. He urged Kodandaram not to provoke people unnecessarily in to violent acts.
Related Video Embedded from Tv9 Youtube Channel. 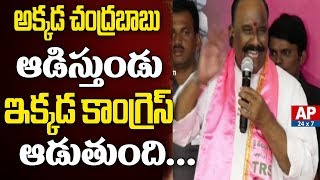 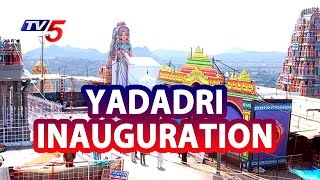 Yadadri Collectorate to be opened by Nayani on Dasara day 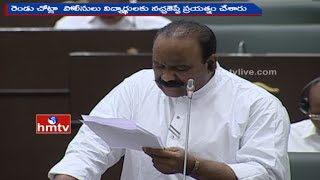 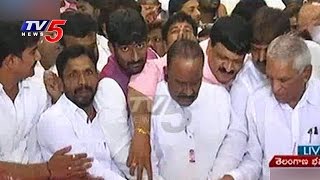 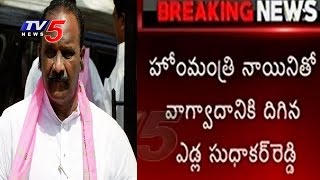 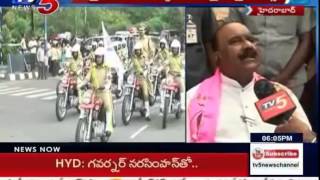 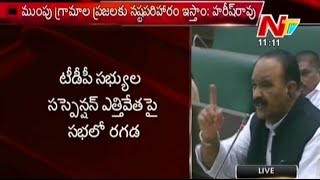 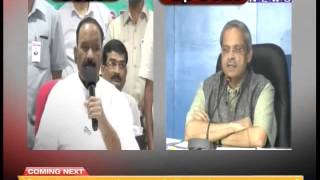