About 20 Telangana police women constables were caught at Dharna Chowk, displaying placards, stating that Dharna Chowk should be shifted from Indira Park. They were all in mufti. They sat on the chairs put up by Walkers' Association, under a tent, holding the placards. When media men, who recognised Lake Police Station Circle Inspector (CI) Sridevi and several others, questioned them, they slyly walked away from the place. They gave no explanation for their behaviour. It remains to be seen what the constables have to say about this. 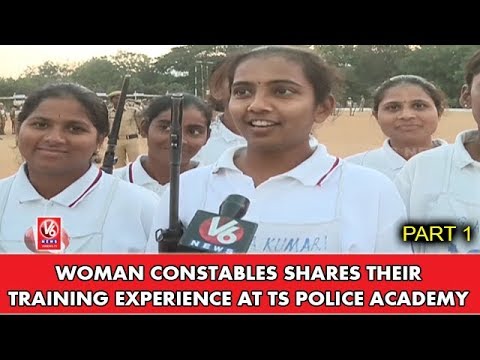 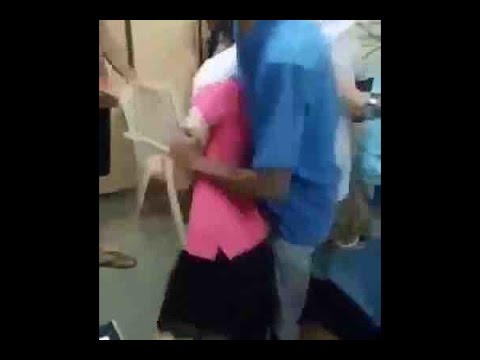 Drunk girl goes on rampage inside police station in Mumbai
5 years ago
..more