Thu, May 11, 2017, 04:33 PM
AP Minister Narayana, family bid tearful goodbye to Son Nishith on the banks of river Penna. Narayana gave fire to his pyre with tears being a father who has to get fired by his son as per Hindu dharma. Everybody present over there left with heavy hearts. AP minister Nara Lokesh and almost all the AP cabinet ministers bid goodbye to Nishith Narayana along with all his friends, the staff of Narayana Educational Institutions, relatives and well wishers. Minister Narayana after performing rituals went away after thanking all.
Related Video Embedded from Tv9 Youtube Channel.

Telangana state has registered 1,524 new Covid-19 cases in the last 24 hours apart from 10 deaths due to the virus. Out of 1524 cases, 815 cases got reported from the GHMC area. Ranga Reddy has witnes..
..More
AP Minister Related Video News.. 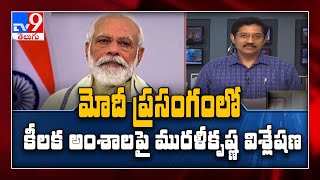 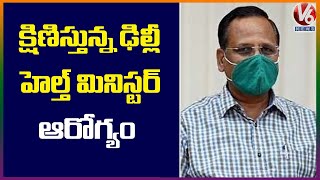 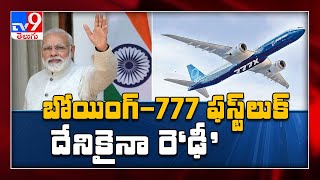 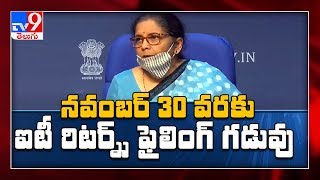 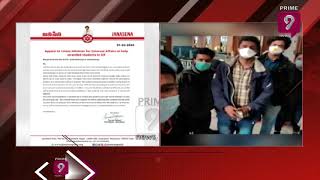 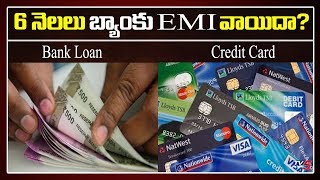 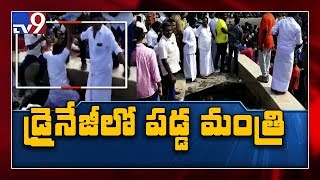 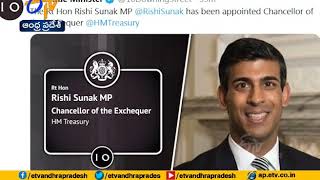 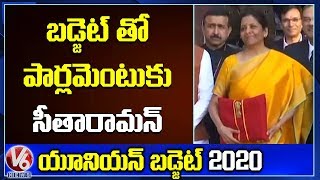