Veteran actor and dialogue writer L.B.Sriram said that punch dialogues were just some kind of experiments on usage of words, in ancient cinema. For example, Appula Apparao, Telugu film title is a punch on the name of the hero of the film. Such punch dialogues were restricted to one or two characters in old films. But in the recent times, several characters in the film mouth punch dialogues, diluting the subject as such. Though it is happening mechanically, it does not ensure quality, Sriram said.

In an exclusive interview, actress Tamannaah said that there is always pressure from family members and relatives regarding the marriage. “I will be getting married near future but not right now,” she stated. However,..
..more
Telugu News 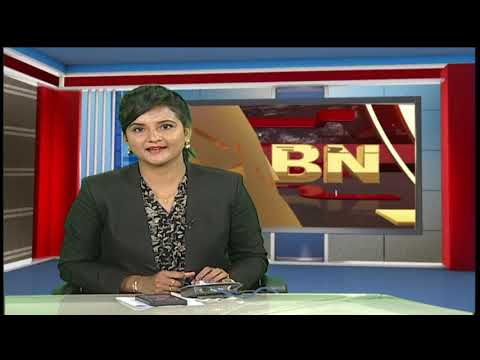 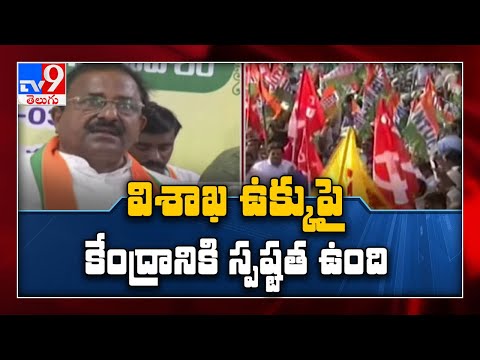 AP BJP is against privatisation of Visakhapatnam Steel Plant: Somu Veerraju
1 month ago 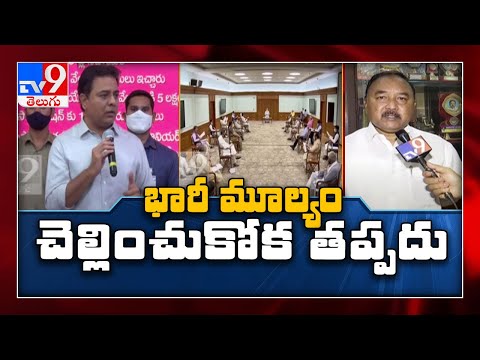 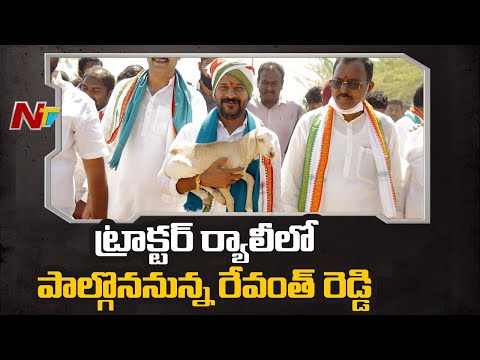 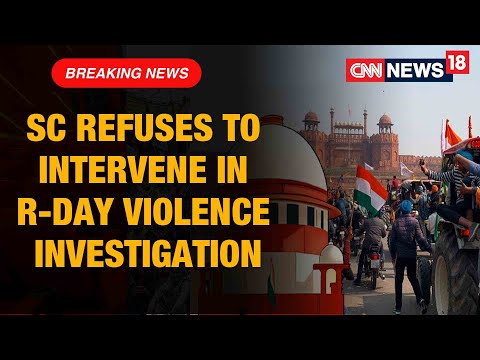 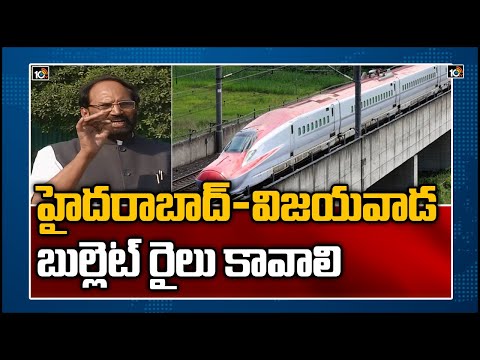 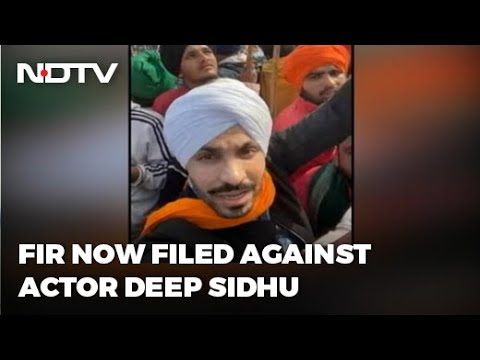