Rachakonda police are cracking the whip against organised criminals. They are swooping on gambling dens, brothels and hookah centres and seizing properties. Earlier, only cases were booked. But now properties are being seized, leaving the owners afraid of renting out premises to all and sundry. About 50 such houses are seized by the police up till now. Freshly, police seized three flats at Neredmet and Malkajgiri, where gambling dens and brothels are being run. Police have seized lodges and houses in Yadadri and Bhuvanagiri, that were running brothels and hookah centres. 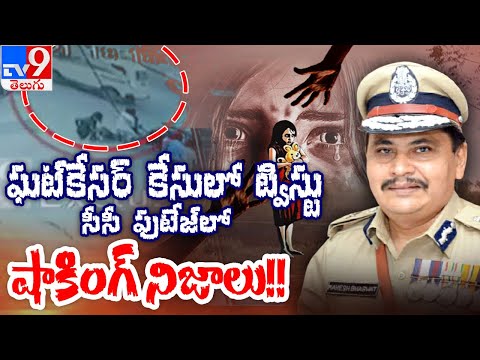 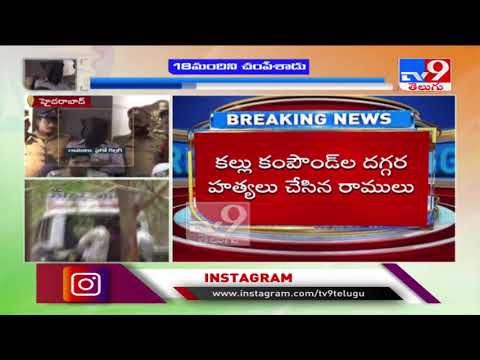 Serial killer in Rachakonda police custody; so far, murdered 18 women in and around Hyd
3 months ago 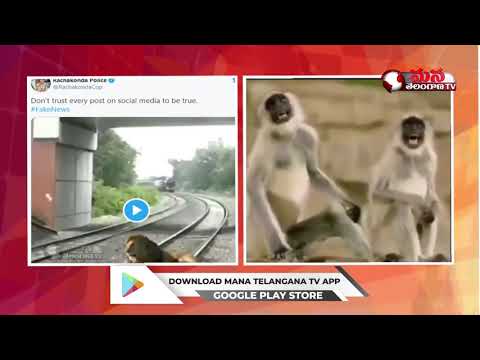 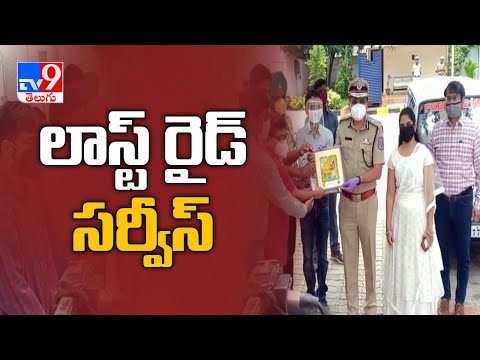 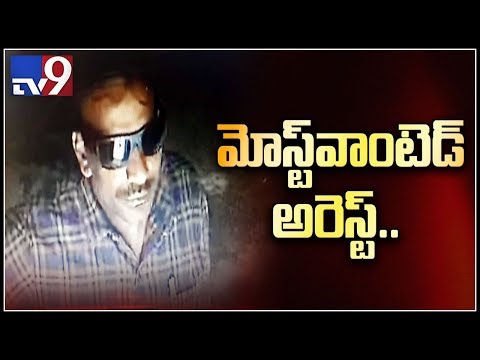 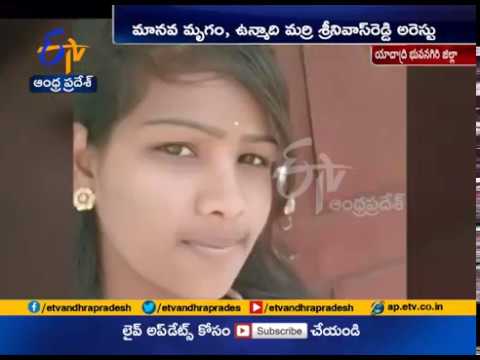 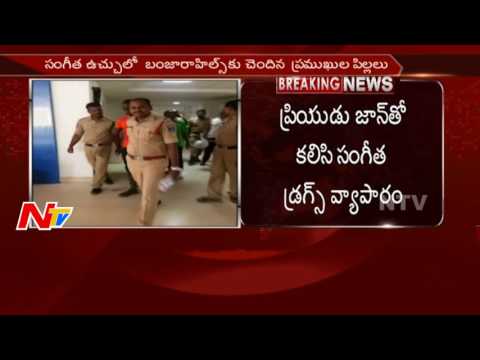