Official Telugu teaser of action thriller, Sahoo is out. This is Prabhas' next, after Baahubali 2. Young film makers, Vamsi and Pramod have announced their film Sahoo, with Baahubali-fame Prabhas in the lead. However the heroine of the film is not yet decided. Directed by Sujeeth, the film will be released in four languages in 2018. It is learnt that they have zeroed in on a Bollywood actress as female lead. But no one is sure about the name, which is yet to be announced. 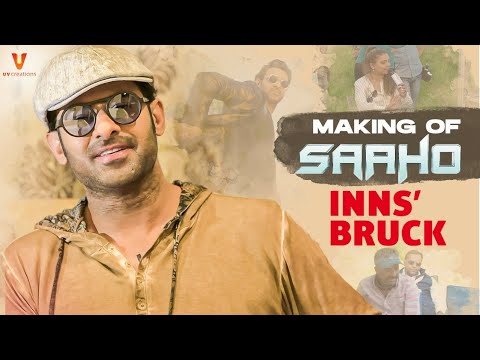 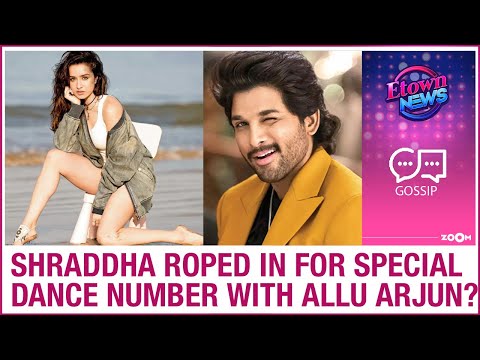 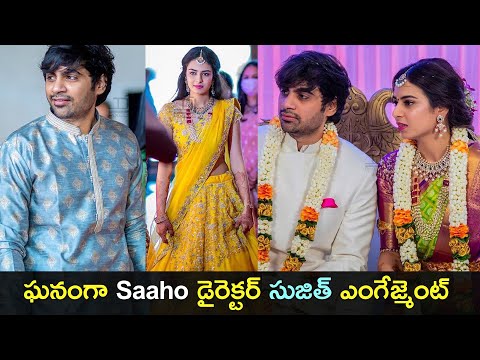 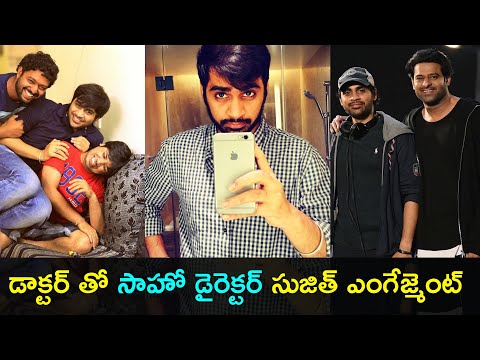 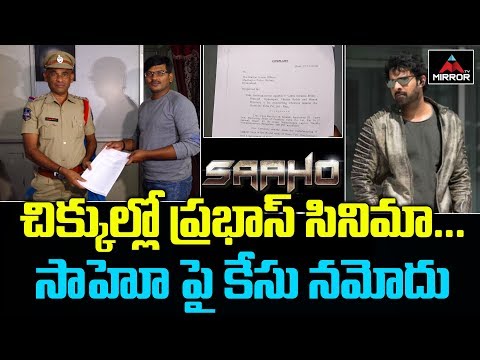 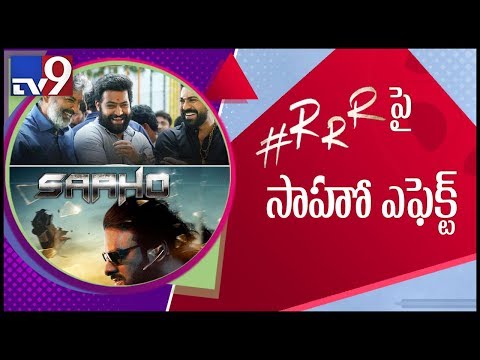 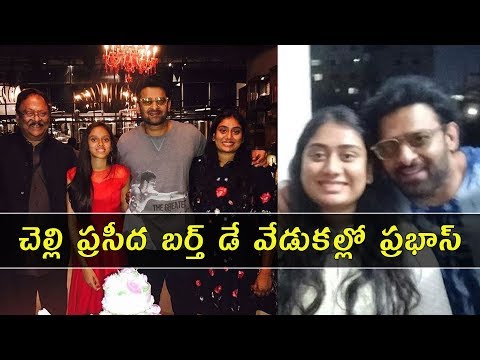 Prabhas at his sister Praseeda birthday celebrations
1 year ago
..more