CM KCR has announced to re- invoke dependent jobs in Singareni calories and this decision is questioned in the courts and High Court has stayed the order. Hence, this judgement is questioned by Singareni Workers and they approached Supreme Court over this issue, but it faced similar disappointment at the top court also. Supreme Court upheld the verdict of High Court, by stating that the dependent jobs are against the constitution, can only be considered on sympathetic considerations on health grounds. Watch for more.

Tollywood actor Sudheer has made an announcement about his upcoming romantic love drama movie. He stated that movie title will be revealed on March 1. In the untitled fourteenth movie of Sudheer, Krithi Shetty,..
..more
Telugu News 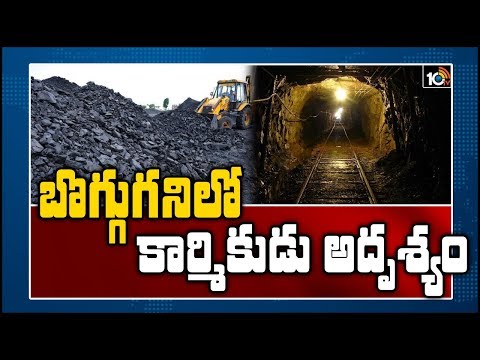 Employee found missing after enters into Coal Mine in Telangana
10 months ago
..more