Wed, Apr 05, 2017, 11:29 AM
Ram Navami is celebrated in the season of spring and the festival falls on the ninth day of the Hindu calendar month of Chaitra. The festival is celebrated in both the two Telugu states of Andhra Pradesh and Telangana. Telangana endowment minister Indra Karan Reddy is going to offer silk clothes to Bhadrari Ram at Bhadrachalam and in the same way, Andhra Pradesh endowment minister Manikyala Rao is going to offer silk clothes at Ram Tirtham temple in Vizianagaram. Union Aviation Minister Ashok Gajapathi Raju is also going to offer puja at the said temple. Watch the video.
Related Video Embedded from Tv9 Youtube Channel.

In a first-ever interview, Rekha Prakash Master spoke about her journey of composing dances for songs to Telugu movies and shifting to Bollywood. She said that she is feeling proud of being a Telugu w.. 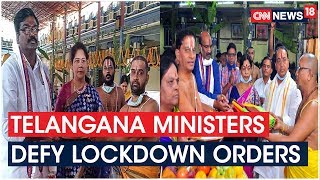 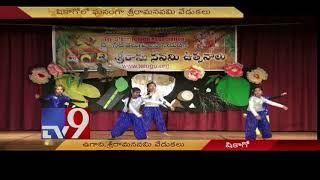 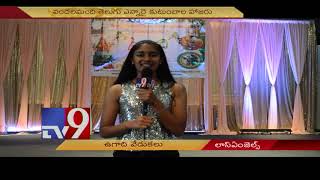 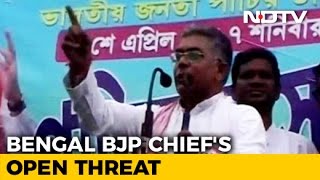 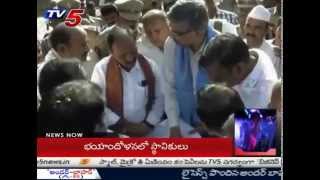