Watch back to back release trailers and making a video of 'Dwaraka' movie in which Vijay Devarakonda and Pooja Jhaveri are playing the lead roles in the movie. The movie also features Prakash Raj, Prithviraj, Prabhakar, Surekha Vani, Giridhar, Murali Sharma, Shakalaka Shankar, Krishna Bhagavan, Raghu Babu Sudharshan and Kalakeya Prabhakar in the supporting roles. Directed by M Srinivas Ravindra and produced by Pradyumna Chandrapati and Ganesh Penubotu on Legend Cinema banner, the film has music that is scored by Sai Karthik and cinematography by Shyam K Naidu. The movie is hitting the screens all over the world on March 3, 2017.

The leaders of the opposition parties and the governing YSRCP are at odds because of the alteration to Andhra Pradesh's NTR Health University. In a startling tweet, TDP National General Secretary Nara Lokesh claimed..
..more
Advertisement
Telugu News 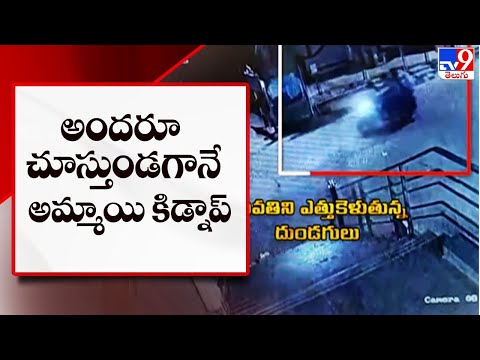