The war of words continues between the leaders of the opposition and the ruling party leaders. TDP senior leader Ayyanna Patrudu has alleged that in Tirupati Lok Sabha By-Polls, the ruling YSRCP cadre has..
..more
Telugu News 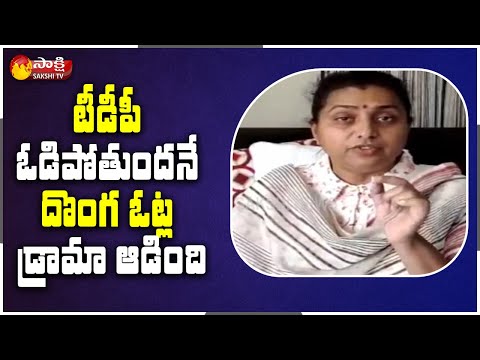 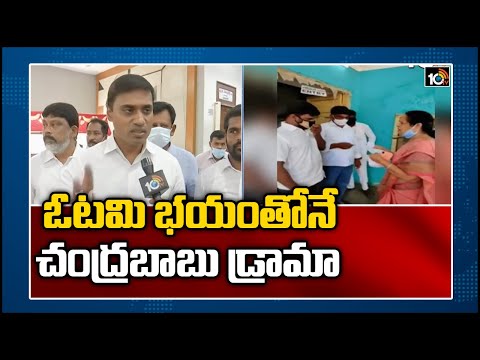 Face to Face with YSRCP MP Midhun Reddy
1 day ago 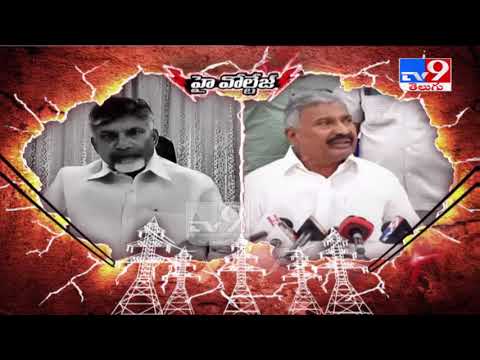 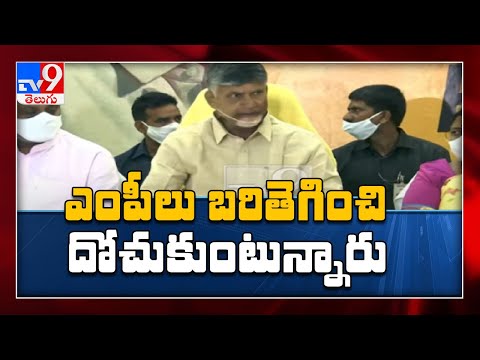 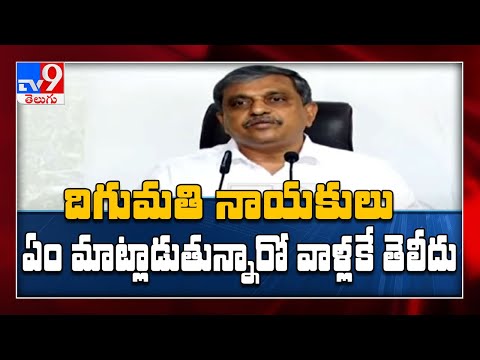 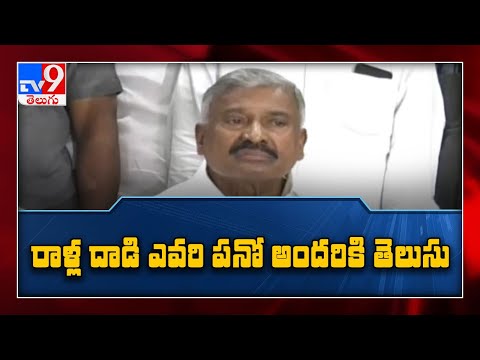 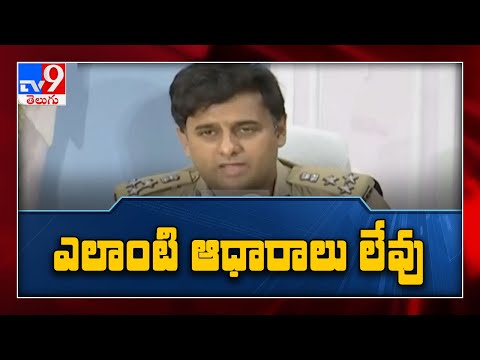