Watch the official poster of Ram Gopal Varma’s much-awaited film ‘Sarkar 3’ that got released. It is a political crime thriller movie leading actors Amitabh Bachchan, Yami Gautam, Jackie Shroff, Manoj Bajpayee and Amit Sadh. In the poster, one could see them in an angry and intense look. Amitabh Bachchan, who is performing the main protagonist in the film will be seen performing as Subhash Nagre (Sarkar). Big B took to his social networking site, Twitter to share the first poster of ‘Sarkar 3’, which is Ram Gopal Varma’s third instalment of Sarkar franchise. The actor wrote, Mujhe jo sahi lagta hai main karta hoon " .. ye poster 'sahi' hai .. SARKAR 3 .. it takes a lot to last 3 times over !! 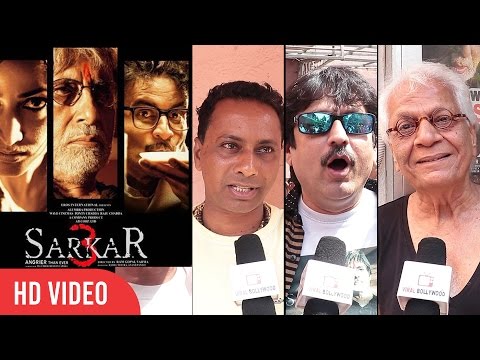 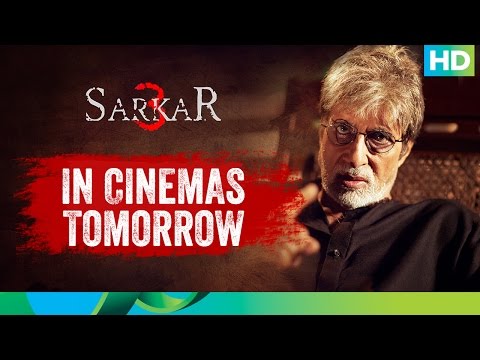 SPOTTED: RGV, Amitabh together before release of Sarkar 3
4 years ago 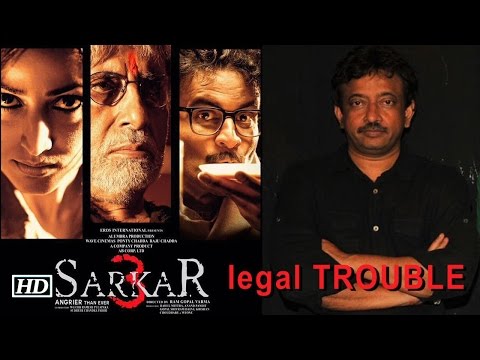 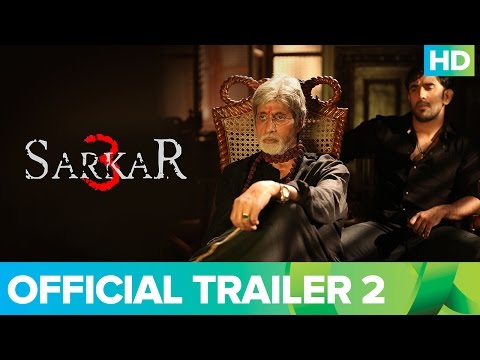 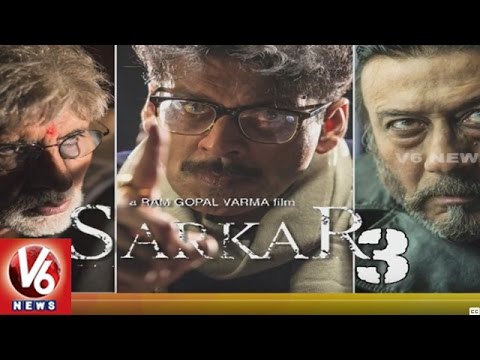 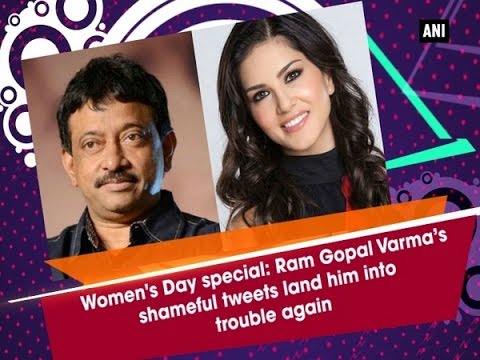 RGV lands in trouble for tweets on women
4 years ago 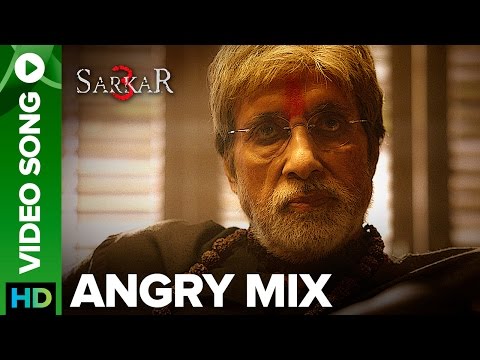