After the superb success of 'Baahubali: The Beginning' movie, actor Daggubati Rana is coming before the audience with a new film titled Ghazi. The film is made in Telugu, Tamil and Hindi languages. Rana Daggubati, Taapsee Pannu are the main casts of the movie. The film is produced by Anvesh Reddy, Jaganmohan Reddy, Niranjan Reddy, Pearl V Potluri, Param V Potluri, Kavin Anne. The flick based on Sankalp's book 'Blue Fish' is a war based film and also based on naval backdrop about a sunk submarine named Ghazi during 1971 war. 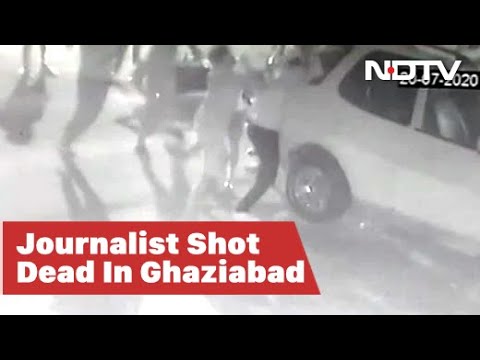 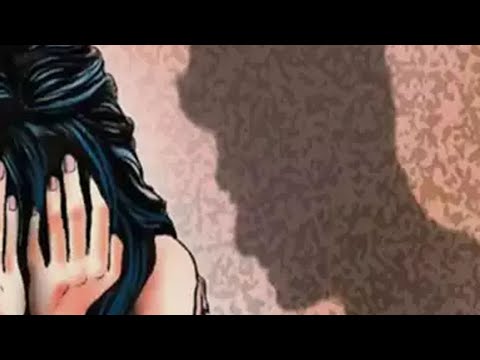 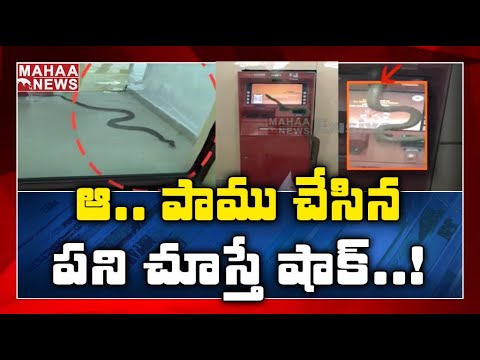 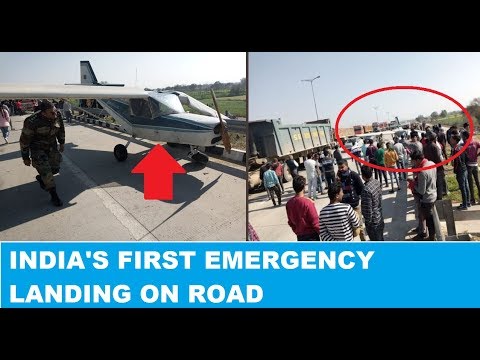 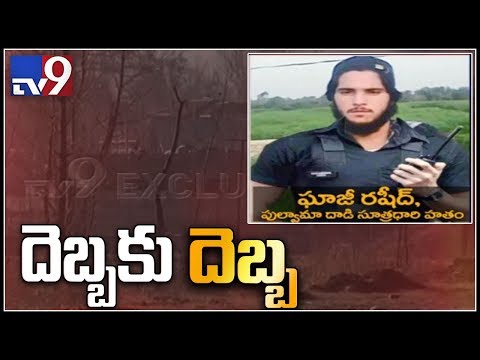 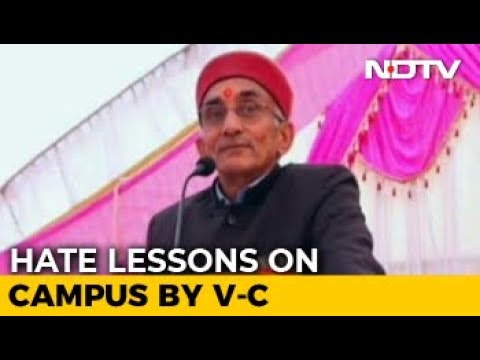 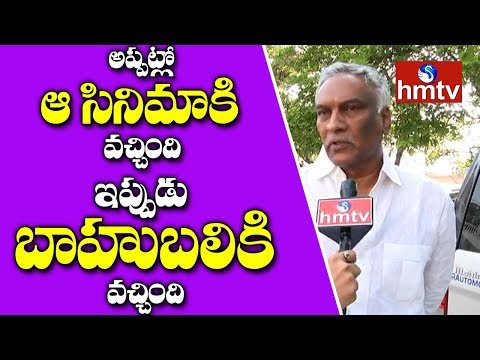 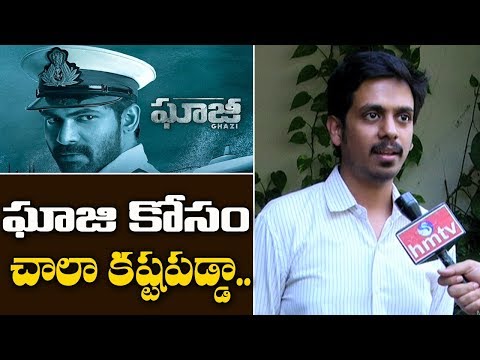