An uncle of Telugu student, Mamidala Vamshi, who was shot dead in the US, spoke to media. He said that they boy's parents were very poor and they struggled hard to send him to the States. The police are not allowing anyone near the dead body and are waiting for some family members. Meanwhile, an eye witness of the whole incident, said that thieves entered the apartment ng,where Vamshi was staying and threatened a woman before taking away her car keys. They were about to leave in the car when Vamshi arrived. There seemed to be some argument, before Vamshi was shot dead by culprits, who fled in the car. 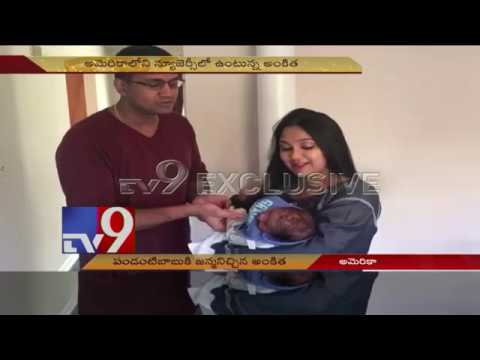 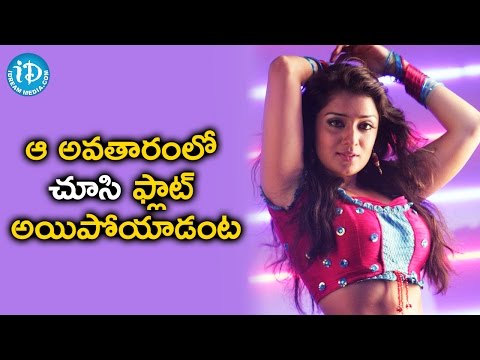 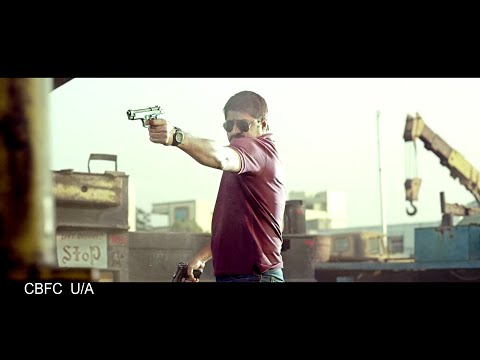 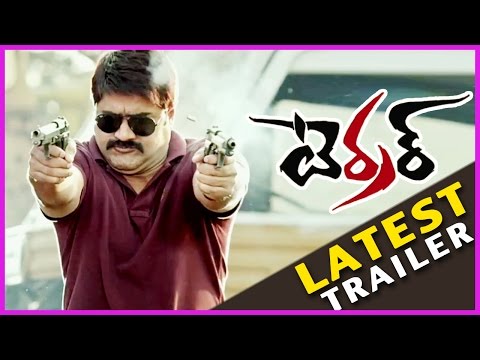 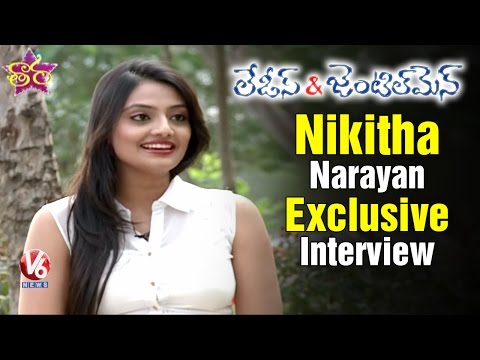