Sat, Feb 11, 2017, 03:30 PM
Many people and Lawyers reached OPS house in solidarity. It is known that Kollywood people extended their unanimous support to Panneerselvam already. Nearly 200 advocates came in support of Panneerselvam. While talking to media they said they belongs to AIADMK and support only Panneerselvam as he already had been CM twice and mainly chosen by AMMA. They termed OPS as Amma's Voice. They said Panneerselvam is the right person to become CM of Tamilnadu while making it clear that entire Tamilnadu is backing OPS except the MLAs. Regarding the MLAs that are there with Sasikala they commented that they are there physically but their heart and soul are with OPS.
Related Video Embedded from Sakshi Youtube Channel.

Amazon founder Jeff Bezos’s wealth is now estimated to be $171 billion (£137 billion), having made tens of billions during the Covid-19 pandemic. Even he has plans to take the human race into space..
..More
Growing Related Video News.. 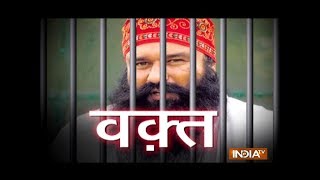 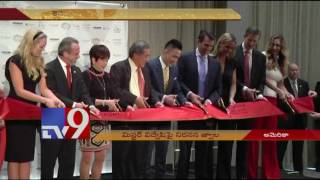 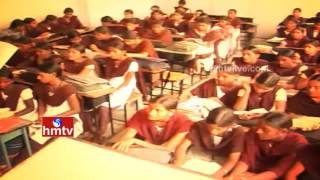