Mallikarjun Kharge says, not right to present budget ahead of polls

Congress Member of Parliament (MP) Mallikarjun Kharge said that the Central Government has the moral responsibility of not presenting Union Budget, ahead of the polls to Assemblies of five states. In the last session, his party has raised the issue of demonetisation and it's impact of the people. But until now the Government has not replied to this issue, he said. Even if the Election Commission has not objected, it is the moral right of the Government to stop from presenting the budget, as per traditional norms. Usually, before elections, no development activities are allowed to be taken up by the respective governments, he said.

On Saturday night, Tamil actress Yashika Aanand was involved in an accident on East Coast Road in Mahabalipuram, Chennai. Yashika was travelling with her friends when their car collided with a barrier and fell..

Watch: This Groom turn 'Work From Home' to 'Work From wedding' in this hilarious viral video

Since the coronavirus pandemic struck employees in 2020, 'work from home' has become a part of their lives. No one, however, has been as busy as this groom, who took work from home to..

TV Reporter fired for smearing herself with mud, pretending to help clean up after floods

A German television reporter was caught on camera covering herself in mud and trying to remove flood debris. She was caught doing so after an onlooker posted the incriminating video on social media. The..

Caught on CCTV: Thief robbed bike at midnight in Srikakulam

Cases of theft are on the rise in Srikakulam district. Thieves are taking away the bikes at night that were parked near the houses. A theft incident was reported recently and it was caught..

Ukranian twins Nadiia and Liudmyla Kichenok knocked off Indian players Sania Mirza and Ankita Raina in the opening round of women's doubles at the Tokyo Olympics. Sania and Ankita had won the first set..

Arjun Lal Jat and Arvind Singh, India's lone rowing pair, qualified for the semifinals of the Lightweight Men's Double Sculls at the Tokyo Olympics by placing third in the repechage race on Sunday with..

Telugu Bigg Boss season 3 runner up, popular anchor Sreemukhi shared a video on her official YouTube channel in which she showed the making video for her upcoming show in Star Maa. She said..

Venkatesh is a famous actor well noted for his outstanding performances throughout his career. Narappa, the actor's most recent film, just reached OTT platform, and the film's producers released a behind-the-scenes video depicting his..

The makers of Mallemala Entertainments released the latest promo of Rechipodan Brother and is packed with full entertainment skits. The Promo started with a funny skit of Jabardasth fame Nooka Raju and he has..

KCR plays smart games to prevent their leaders to join other parties: Vijayashanti

Hyderabad: Bharatiya Janata Party leader Vijayashanti said that the administration of KCR is not up to the mark and he failed to prove himself even after being elected as CM for two terms. Speaking..

Telugu Bigg Boss season 4 contestant, popular anchor Ariyana Glory cherished best moments with her friends in a farmhouse and she shared the moments with her followers through her official YouTube channel. Ariyana and..
..more
Telugu News 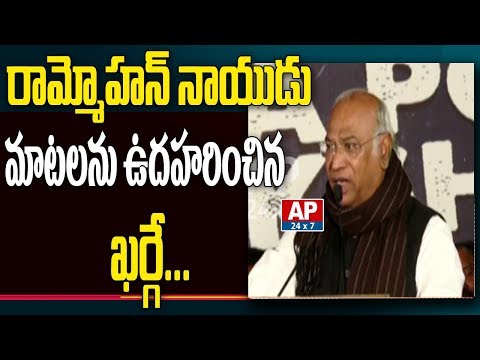 Chandrababu Deeksha: Mallikarjun Kharge hits out at Modi
2 years ago 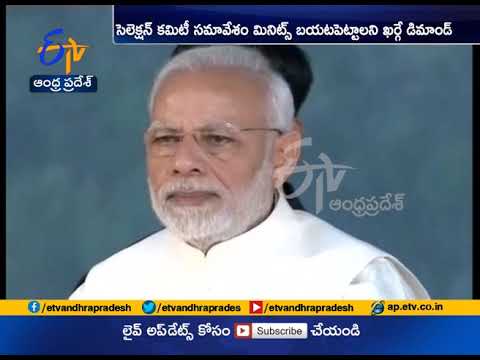 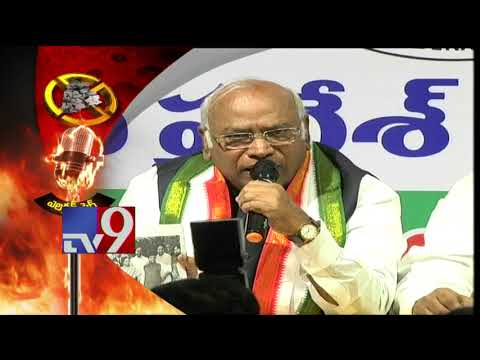 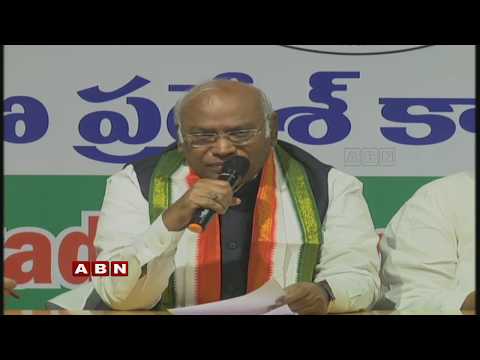 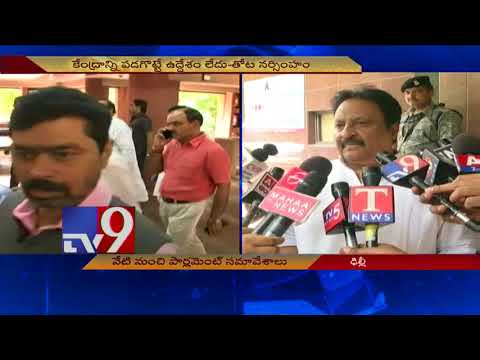 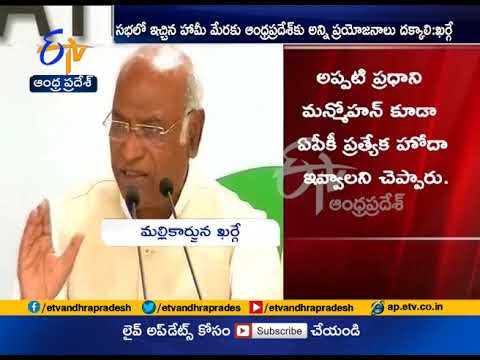 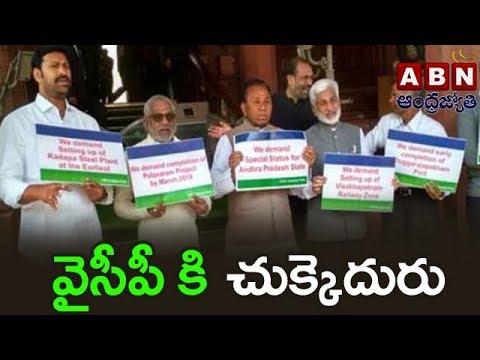 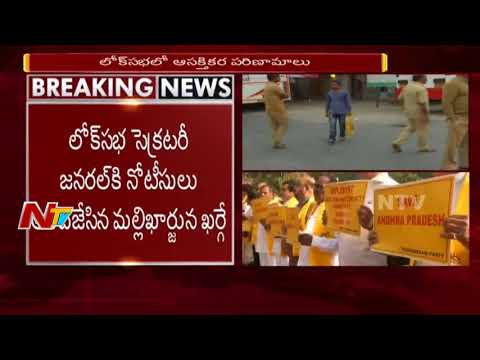 Cong Notices for Voting in LS on AP Reorganisation Act
3 years ago
..more