Be Alert: Muthoot gold thieves caught, thanks to Cyberabad police

Thanks to the swift action by Cyberabad police, a gang of five thieves, who cleverly escaped with gold and cash from Ramachandrapuram branch of Muthoot Finance, were caught, while on their way to Mumbai from Lathur. The police, who acted on CCTV footage and cell data, successfully overtook the gang and caught the culprits. The theft was done in broad daylight, at the locality in Hyderabad, with the culprits pretending to be CBI officials. They hailed from Mumbai and used the Parigi, Wadi route, changing number plates wherever necessary. However, Cyberabad police team acted swiftly and brought their dramatic act to an end.

A 36-year-old Niranjan has developed a bike ambulance taking the suggestions of his friends. After seeing that many of his locality people suffer to get covid treatment for effective transportation, Niranjan has modified his..
..more
Telugu News 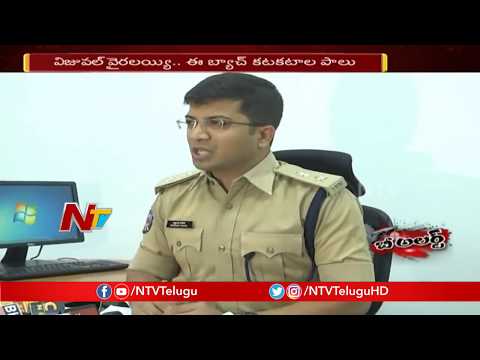 Social Media 'adda' for viral videos; Be Alert
2 years ago 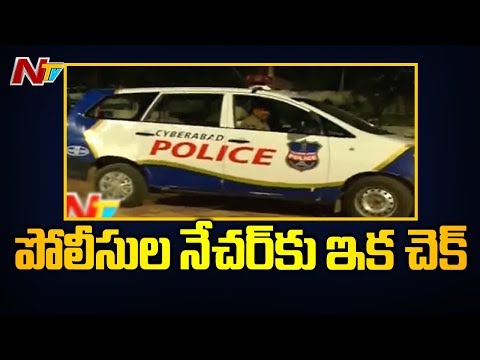 Third eye to check police functioning in Telangana; Be Alert
2 years ago 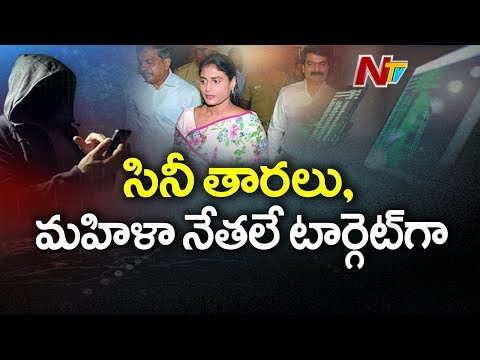 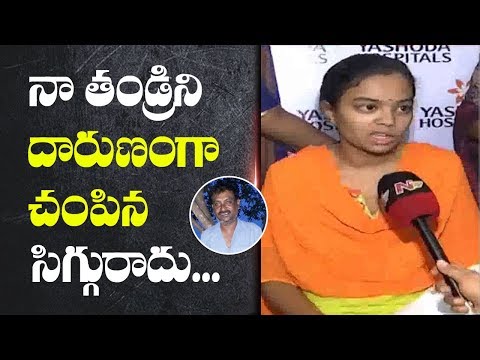 Eragadda Madhavi recovers, demands punishment to her father
2 years ago 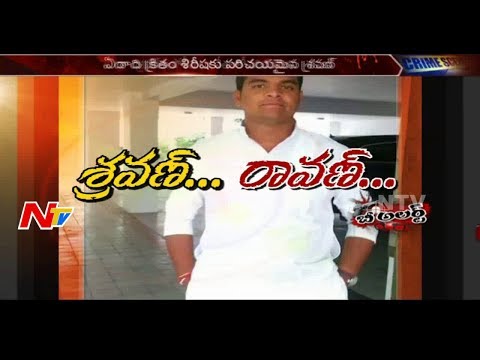 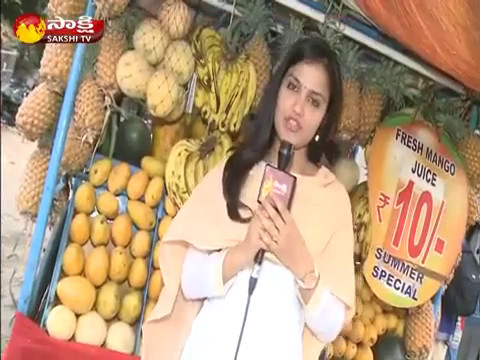 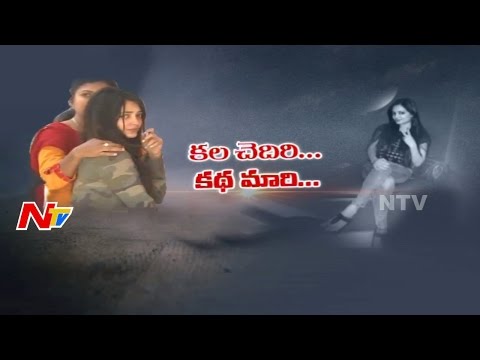 Be Alert: She lands in jail due to her love for dogs
4 years ago
..more