Four men, who assaulted, dragged and assaulted a woman, before slapping her and throwing her down on the road, at Kammanahalli in Bengaluru, were held by the police. One of them has confessed to the crime, it appears. Meanwhile, two of the victims of mass molestation on M.G.Road in Bengaluru, in the wee hours of New Year day, spoke out on their ordeal. One of them said that she was coming back from church, with her friends, when she was pinched by hooligans. She screamed for help but no one came to rescue her. Her friend too was heckled, by another guy, but she punched him and they got in to an auto and escaped. Another lady said that she was walking towards the parking lot, at the spot, when she saw crowds of people indulging in hooliganism, but police were mere spectators. 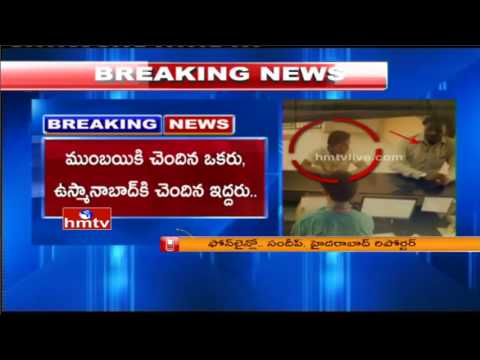 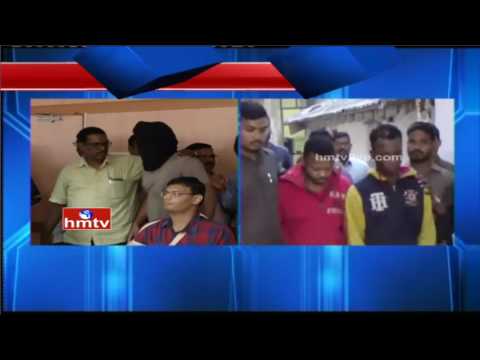 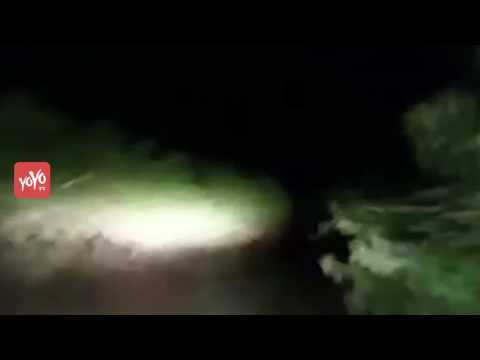 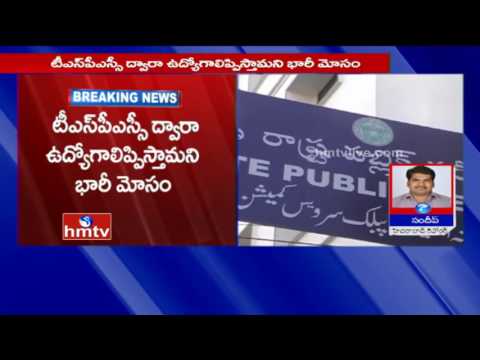 4 held for conning youth in the name of jobs, at Vijayawada
4 years ago 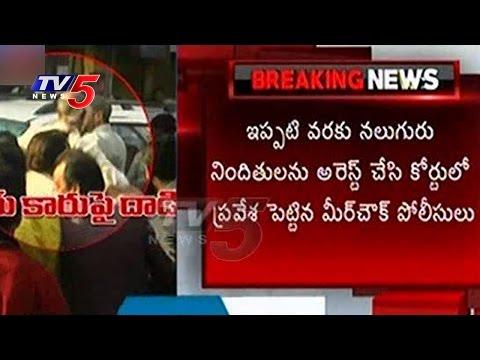 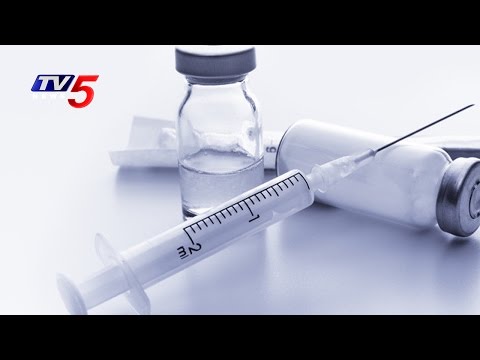 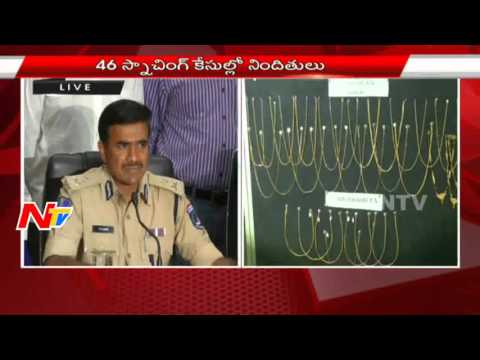