An eye-witness RTC bus driver, Basha, who had helped in shifting hundreds of the injured in twin bomb blasts at Dilsukhnagar to the hospital, recalled that he was standing at a tea stall when he suddenly saw a mob of people coming rushing towards the Dilsukhnagar bus depot. He, along with a few others started walking in that direction, when there was the second blast, close to the bus depot, killing at least 12 people instantly. Basha and his companions immediately took a bus to the place where the first blast occurred and immediately started shifting the injured to Osmania Hospital. Basha, who saved many lives, said that he was happy about the verdict of death penalty to the accused and hoped that it would be implemented as soon as possible. 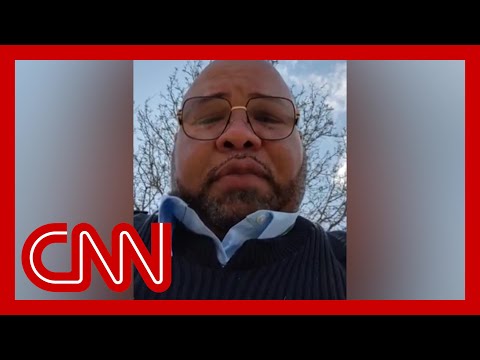 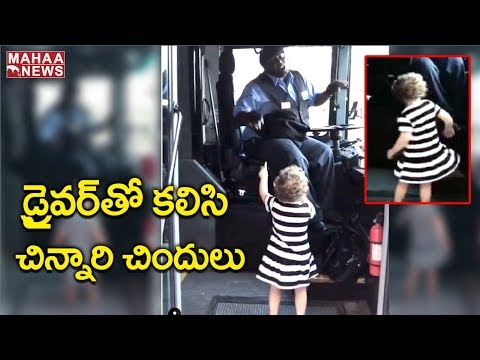 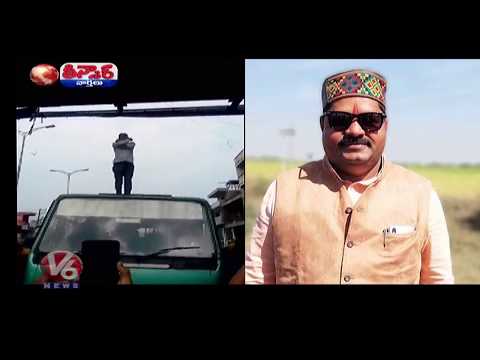 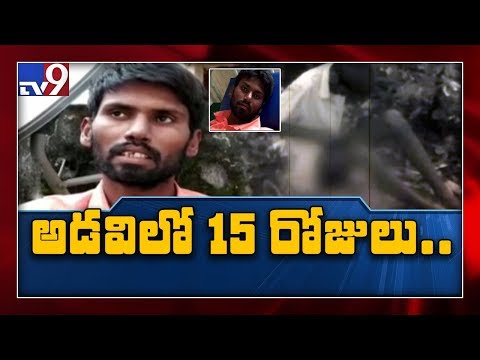 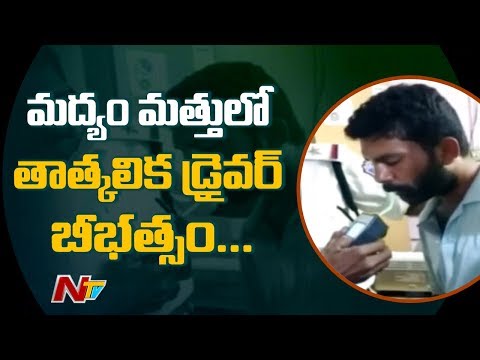 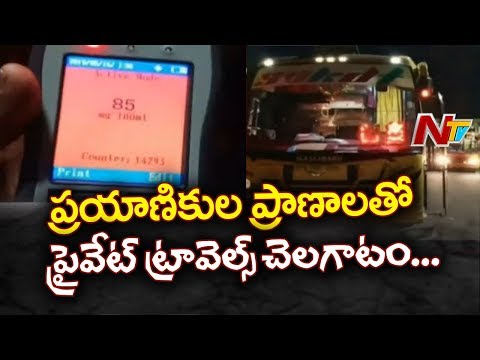 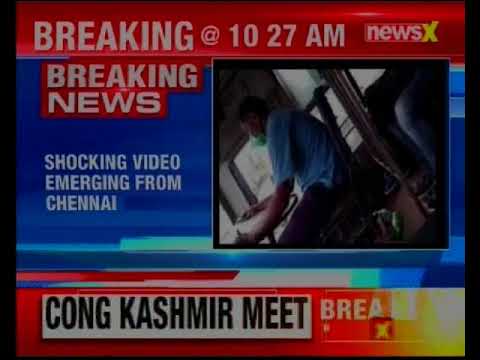