There is drastic fall in the prices of vegetables in Telangana, following demonetisation and people not having change to buy vegetables. Those veggies that were Rs. 40 a kilo last month are now selling at Rs. 18 a kilo a. nd for less. While people have big notes like Rs. 2,000, vendors have no change. In Erragadda Rythu Bazar, IDFC bank in collaboration with E-Seva began a micro ATM. They are issuing tokens equal to an amount desired by the customer, through their accounts, based on Aadhar cards. The customers will exchange them for vegetables. People are demanding that such ATMs be opened in all vegetable markets.

Senior BJP leader and Union Minister G Kishan Reddy said that the KCR government had promised to develop Hyderabad like Dallas and the old city like Istanbul. “I threw a challenge to the TRS..

TDP MP K Rammohan Naidu said that Andhra Pradesh failed to attract investments after the YSRCP government came to power. Earlier, he offered prayers to the presiding deity at Swechavathi temple in Ichchapuram in..

JAGTIAL: In a horrifying incident, a software engineer was brutally murdered by his relatives citing he allegedly taking part in black magic rituals. According to the sources, the deceased identified as Pawan, a resident..

Higher officials of the Medical, Health, and Family Welfare Department are expressing concern over the rise in positive cases in the districts of Krishna and Guntur. Earlier, East and West Godavari districts have registered..

Covid vaccine to Centre for Rs 250, Rs 1,000 to pharmacies per dose: Adar Poonawalla

Serum Institute of India will sell the Oxford Covid-19 vaccine to the Central government for Rs 250 and to pharmacies for Rs 1,000 per dose, its CEO Adar Poonawalla said. A minimum of 100..

NEW DELHI: Prime Minister of India Narendra Modi is going to hold a meeting with the chief ministers of eight states/union territories to monitor the COVID-19 situation amid increasing coronavirus positive cases in the..

A new OTP WhatsApp scam creating panic among the mobile users and cybercrime investigation officials alerting the users. Cybercrime criminals sent a message citing they are friends to the victim and later they sent..

HYDERABAD: In a shocking incident, an old man attempted to end his life nearby Pragahthi Bhavan in Hyderabad. According to the sources, an old man identified as Bikshapathi, a resident of Kolthuru village attempted..

ODISHA: In a tragic incident, a youth accidentally slipped into the waterfall taking pictures over the slippery rocks. The incident took place in Raigad, Odisha. According to the sources, the victim identified as China..
..more
Telugu News 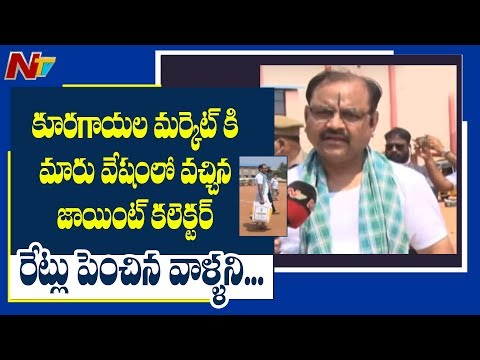