Vikram Powerful Dialogue on Corruption In India from Mallanna

Mallanna Telugu Movie which starred Veteran Tamil Actor Vikram as hero and Veteran Tollywood Actor Krishna as CBI officer is said to have a powerful dialogue on Corruption in India. Movie portrays fight against corruption starting with Bank fraud, stamp paper fraud, stock exchange fraud, foreign currency fraud along with Business officials fraud in Exports and Imports in which amount worth lakhs of crores is turned into black money which actually belongs to the common man. The dialogue of the day is featured on hero Vikram saying, "Instead of spending black money on entertainment and joy, if spent on the street, or a village, or a town or at least on the families that need help by adopting them,justice is said to be done to the country by removing the poverty".

As the term of present Movie Artists' Association (MAA) president Naresh is coming to an end, speculation is going on as to who will be contesting for the MAA president post. In 2019 MAA..
..more
Telugu News 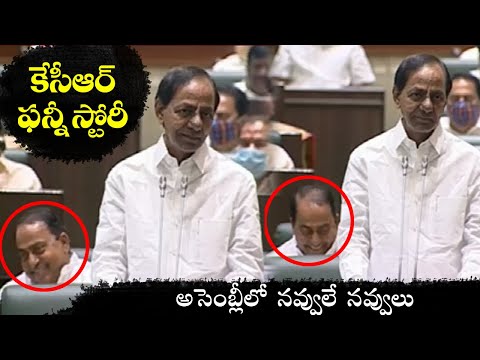 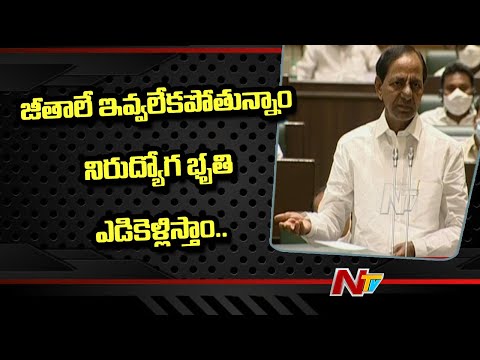 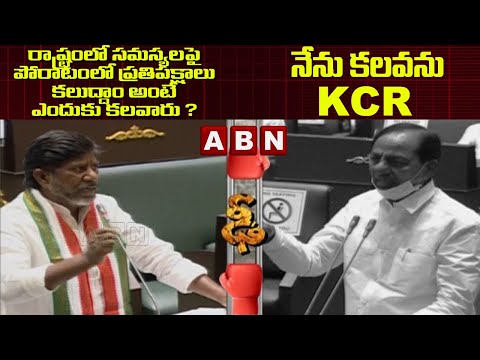 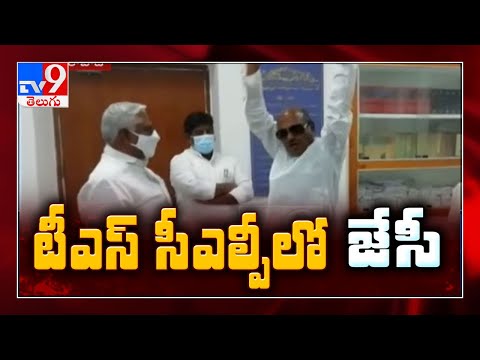 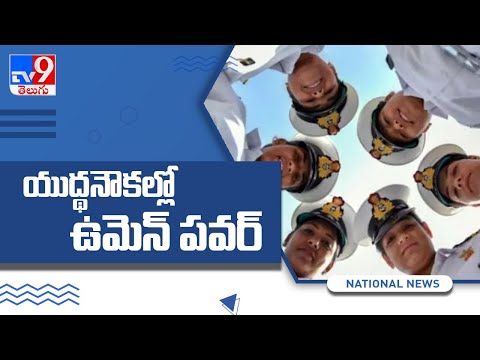 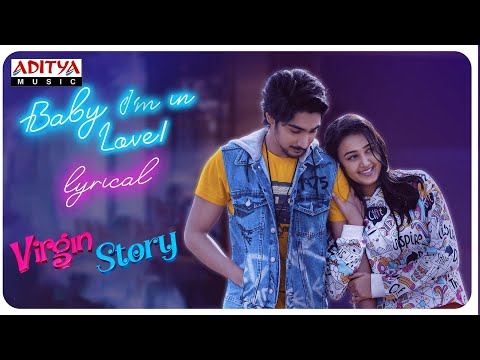 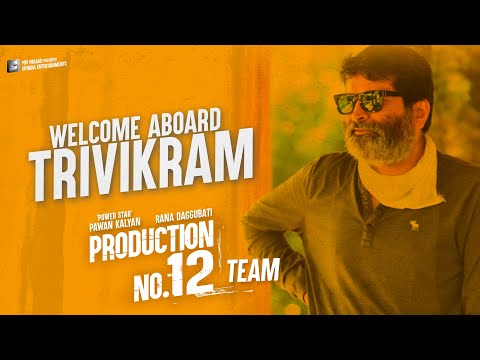 Pawan Kalyan and Rana in an exciting project; Trivikram directs it
3 months ago 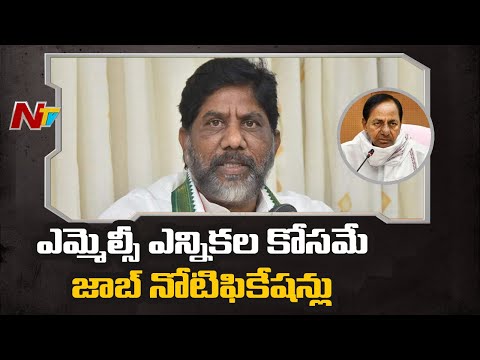