Bollywood actress Karisma Kapoor's relationship with former spouse, Sanjay Kapur,was reportedly not good and it has been making news now and then. On the grounds of mutual consent, the couple decided to part with and accordingly filed for a divorce. Now, it has been reportedly learnt that Karisma has withdrawn her consent, as she was reportedly found not satisfying with the financial commitments mentioned in the divorce. The lawyers of both the parties have accused each other of non-compliance and have filed a petition to withdraw their divorce consent.
It is to be mentioned here that Karisma has two children namely Samaira and Kiaan Raj from Sanjay Kapur.

The Central Bureau of Investigation (CBI) has intensified its probe into the murder of former minister YS Vivekananda Reddy. Based on the statement of watchman Rangaiah, the CBI has summoned the YSRCP leaders Lokesh..
..more
Telugu News 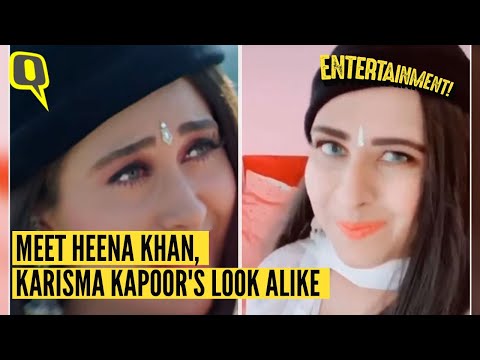 Karisma Kapoor lookalike who has gone viral
3 months ago 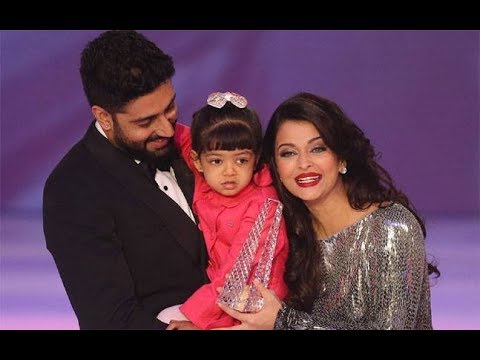 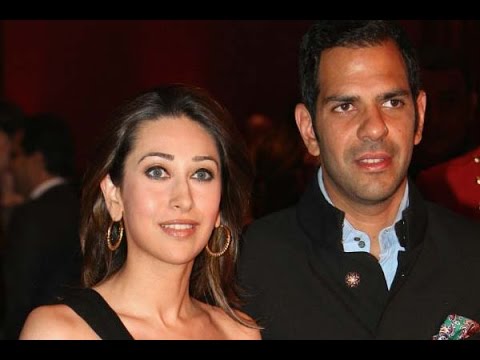