The Indian girl, Geeta, stranded in Pakistan for nearly 15 years, is finally coming home. It was confirmed by External Affairs Minister Sushma Swaraj. Swaraj said that DNA test would be done on Geeta after returning to India. She said that if DNA does not match with the family she is claiming her own then she would be provided with an alternate home. In a live show, Geeta said that she was happy for reuniting with her family in India. She recognised her siblings after a family photo was sent to Pakistan from India.

The defence ministry has announced that other backward castes-non creamy layer (OBC-NCL) will be given a 27 per cent reservation in 31 Sainik Schools with effect from the 2021-22 academic session. The announcement was..
..more
Telugu News 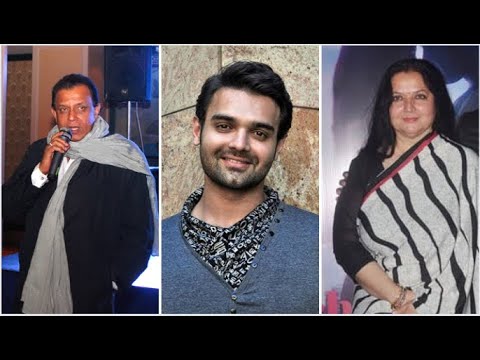 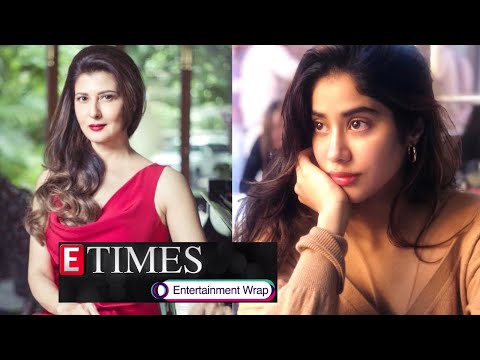 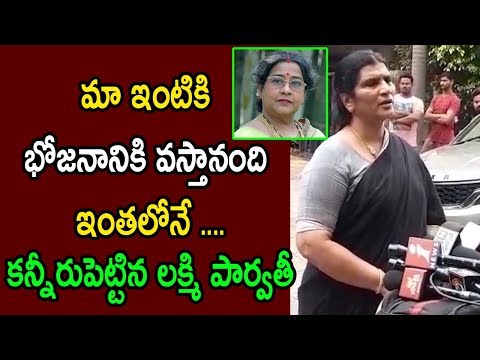 Actress Geetanjali son gives clarity over her demise
1 year ago 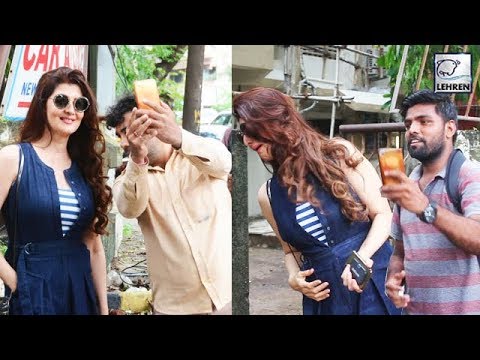 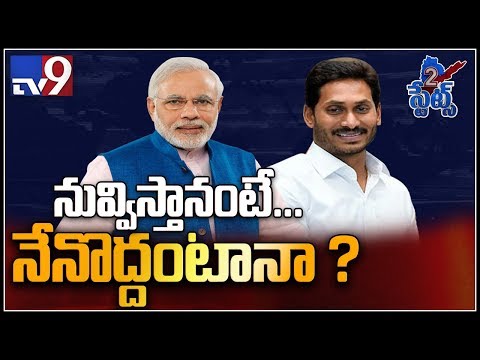 Vanga Geeta or Madhavi- Who will be Lok Sabha Dy Speaker?
1 year ago 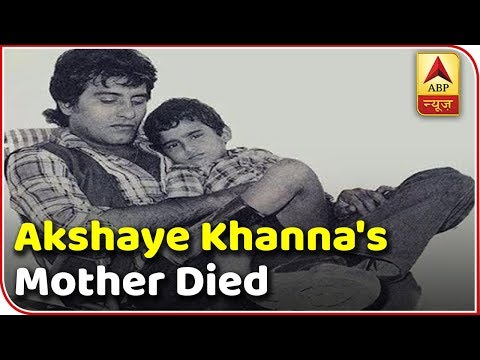 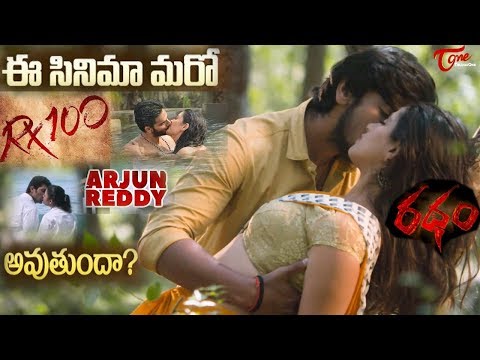