Ram Gopal Varma, as usual of his controversial nature, has once again posted comments on micro-blogging site Twitter highlighting about Pawan Kalyan and his fans. RGV has been making news very often now a days with his unwanted analysis on each topic, though he is informative at times. Producer Bandla Ganesh, who is also Pawan Kalyan's fan has countered RGV's tweets in a sarcastic manner. Check out below to read the serious yet fun conversation (comments) between RGV and Bandla Ganesh. 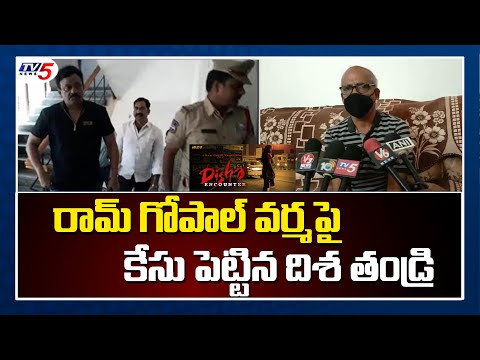 Being a hardcore fan of RGV, I am also like him: Jabardasth Shakalaka Shankar
2 weeks ago 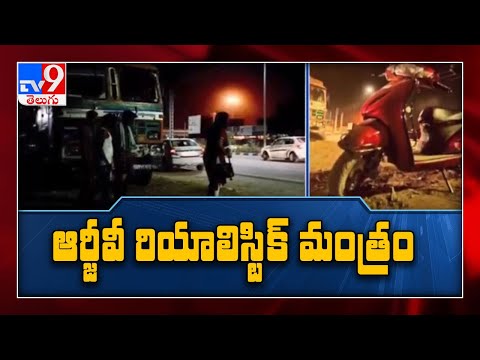 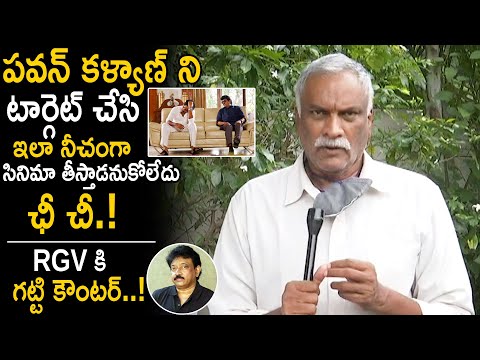 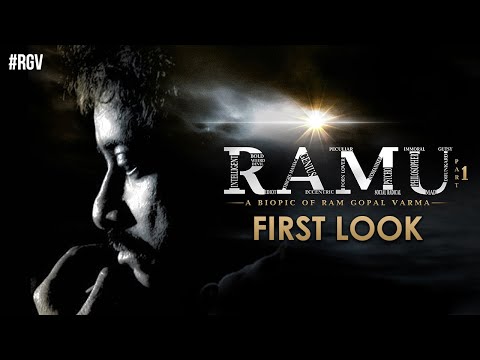 A biopic of RGV: Motion poster of Ramu, part-1
1 month ago 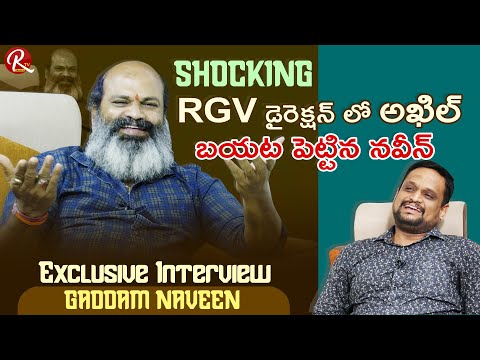 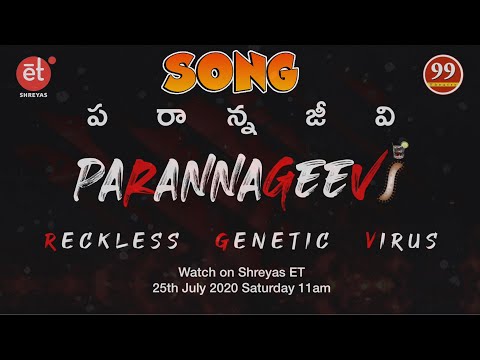 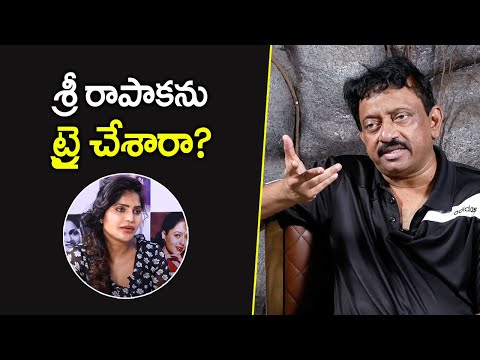 Power Star row: Except uploading videos on YouTube, what ‘they’ can do, says RGV
3 months ago
..more