On the occasion of screening of Dynamite movie in a premier show, a good numbers of Telugu cinema actors were seen. Along with the movie cast Manchu Vishnu, JD Chakravarthy of the movie, other celebs who were seen on the occasion include controversial director Ram Gopal Varma, Manchu Lakshmi, Mohan Babu, Ali and others. It is to be mentioned here that 'Dynamite' is the official remake of superhit Tamil movie 'Arima Nambi' starring Vikram Prabhu & Priya Anand in lead roles.

Zee Telugu is preparing to offer its audience to an enjoyable yet emotive evening - Zee Mahotsavam - as part of its massive 17th anniversary celebration.The special episode will run on Zee Telugu..
..more
Telugu News 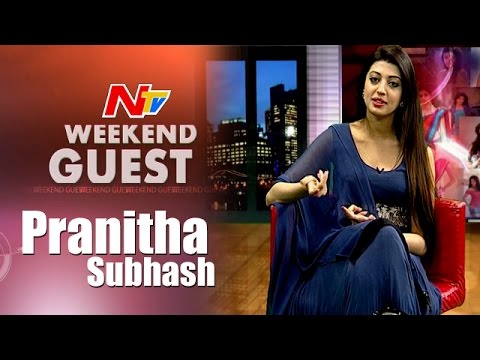 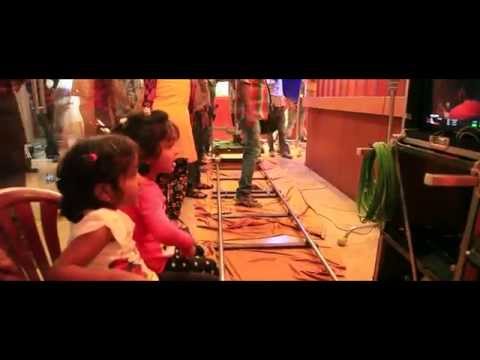 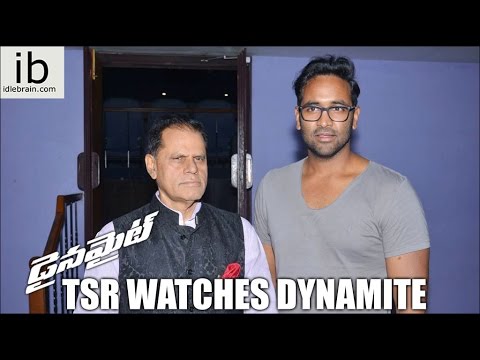 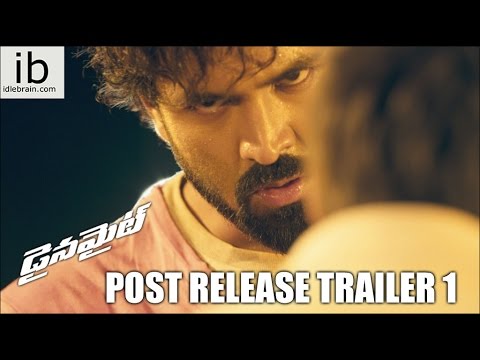 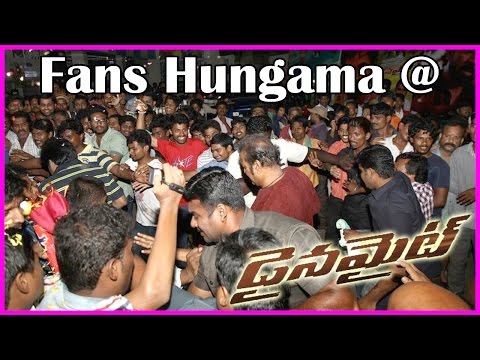 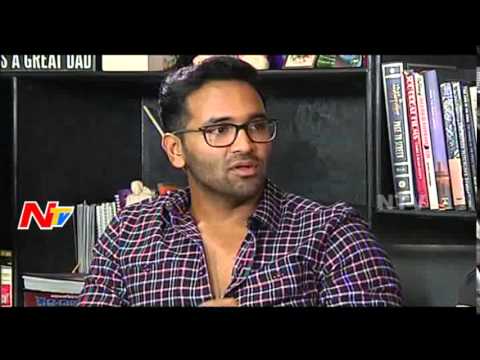 Vishnu was right choice for hero role in Dynamite: JD
6 years ago 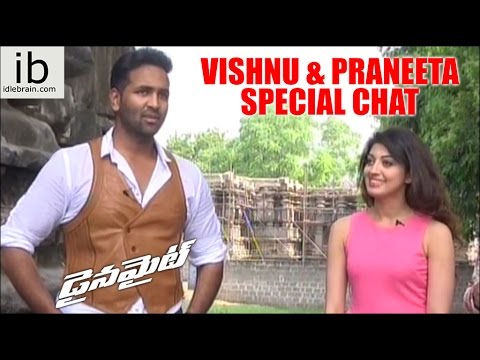