AP to follow Intermediate exams schedule as issued by Telangana

Intermediate Exams controversy is coming to an end with Governor's intervention. Though the meeting with the Education Ministers of both states is postponed, some clarity is achieved on schedule of exams. The exams will be held as per schedule of TS. Within one to two days, there will be an announcement on this. It may be recalled that Telangana wanted to conduct Inter exams on its own and its Education minister questioned the authority of AP in conducting the exams. Now, after the intervention of Governor, the AP Education Ministry has come down and is willing to give authority to TS and conduct the exams in AP as per their schedule.

Prime Minister Narendra Modi was informed this morning during a gathering of BJP MPs in parliament about the children's Covid vaccinations, that are expected in a matter of few days. According to reports, Union..

A heavy sandstorm with dust clouds has engulfed Dunhang in northwest China, leaving the city covered in dust. The wall of sand, estimated to have reached 100 metres (330ft) in height, turned the sky..
..more
Telugu News 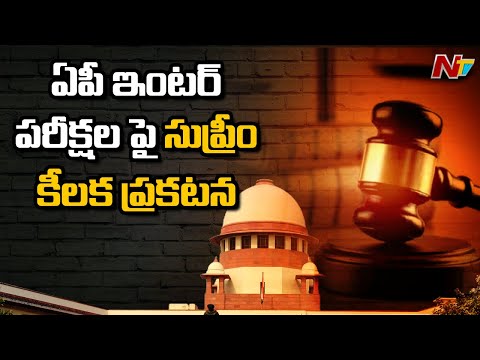 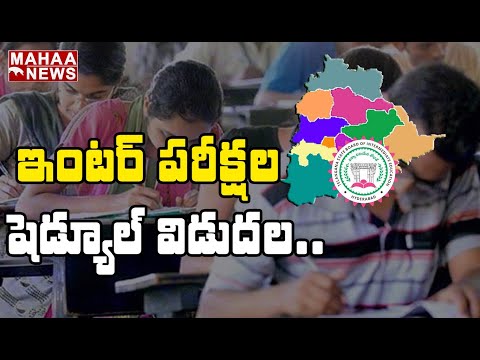 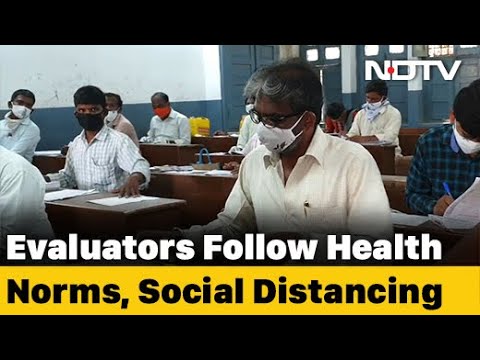 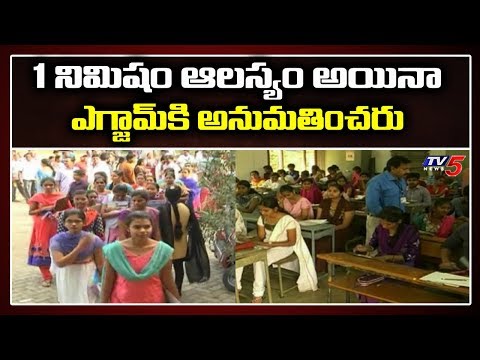 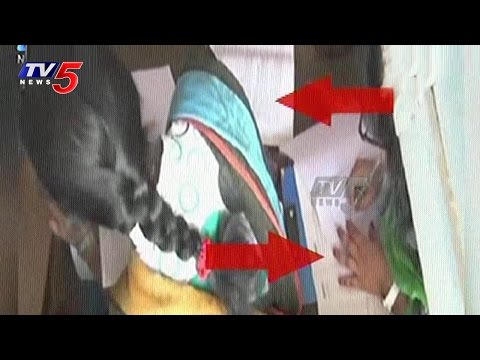