Naandhi is an upcoming Telugu film in which actor Allari Naresh plays the lead role. The film story will reveal a cut-throat narration of police brutality. The film will highlights how the character of..

Nandamuri Balakrishna said each festival has its uniqueness. The senior actor has tried to highlight his opinion on festivals like Sankranthi, Deepawali, and Dasara in an interview. Balakrishna has shared some of the old..
..more
Advertisement 1
Telugu News 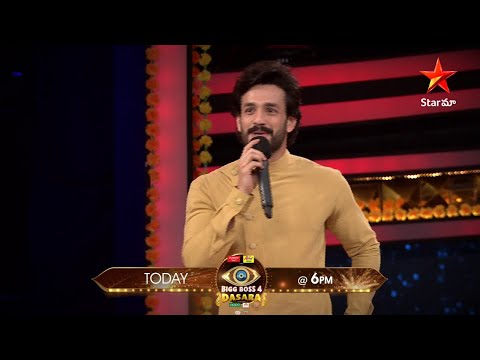 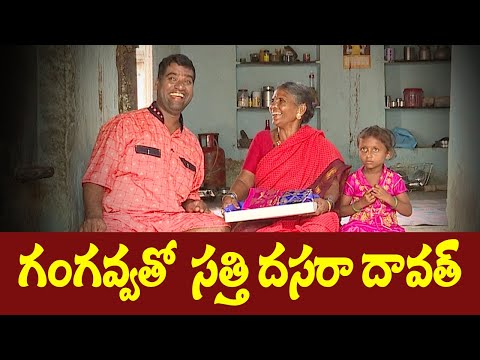 Jordar Sujatha to re-enter the Bigg Boss house?
14 hours ago 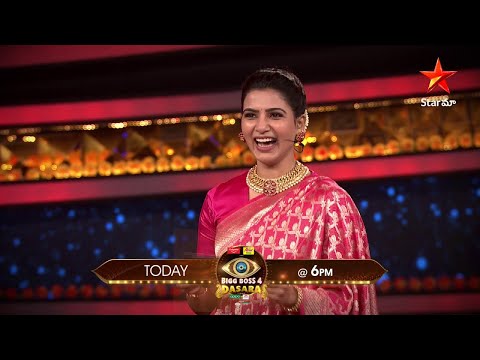 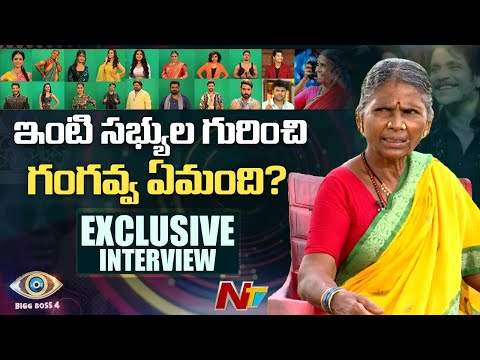 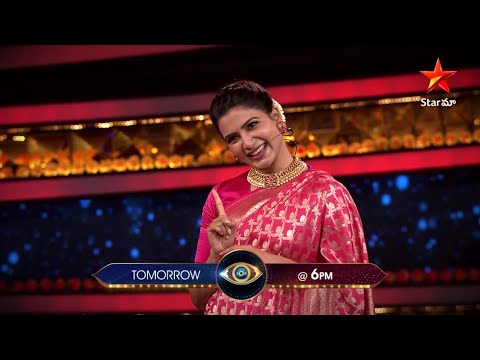 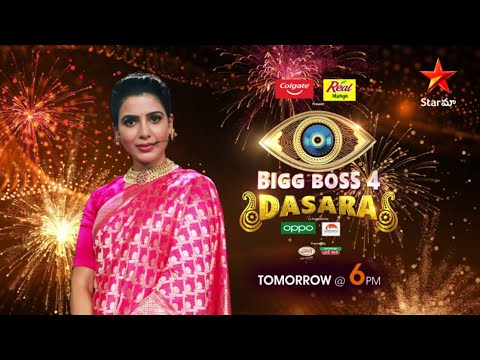